Graham Spooner, Investment Research Analyst at The Share Centre, gives his thoughts on what to expect from companies announcing results week commencing 28 August 2017.

Distribution and outsourcing group Bunzl has a strong market position.

It has been expanding its global presence in recent times which has helped it to continue its steady progress despite difficult market conditions. The company is seen as defensive but has a good track record with acquisitions and it made a further three in Canada and Spain in the first half. Furthermore, in July it bought a group of cleaning and hygiene companies in France. The group is also targeting future growth in places such as Turkey and Northern Europe. 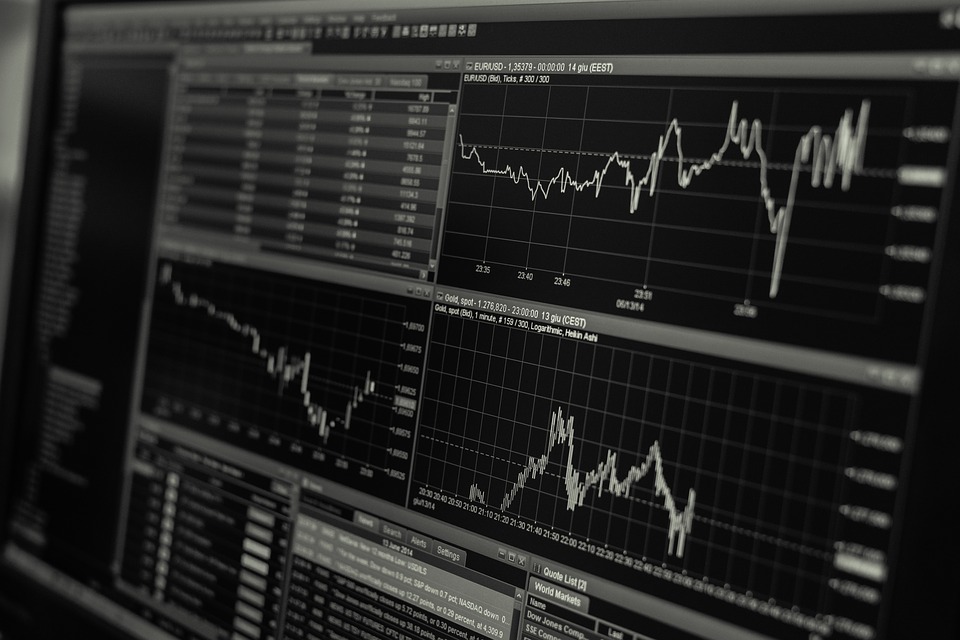 The share price has struggled to make much headway over the last year, as a result of the lower oil price impacting demand for its Offshore Oil division. The group provides a range of specialist services such as oil rigs, nuclear decommissioning, wind farms, transporting oil, wharf operations, marine equipment, monitoring stress in structures and submarine rescue, which creates an expertise and limits competition. Investors will be hoping for a confident comment regarding future growth.

Insurance group Chesnara has received a big boost from foreign exchange rate movements in recent times and generates enough cash to fund healthy dividend payments. Acquisitions have also been a strong point for the company and the recent purchase of Legal & General's Dutch business for €160m compliments the company's existing business in the Netherlands, Waard Group. The market will be interested to hear if the company is looking into any further acquisitions at the moment.

All eyes will be on the performance of last year's acquisition Nortek, which manufactures cooling and heating systems. Management see potential for improving performance by refocusing its product range, overhauling the supply chain, debt structure and back office, leading to improved margins. In its last update, the group confirmed it's looking into further acquisitions, so investors will be keen to hear any further details on this and its existing business, Brush.

The company has been restructuring its business model and investors will be looking for further signs that declining sales have stabilised, especially at Frankie & Benny's. Management have warned that changes made in the strategic review will take time to show effect. Investors will be wary of rising inflation and consumer sentiment on the group.

Last month the PMI rose to 55.1, from 54.2 the month before, but the most encouraging news related to a sub-index tracking export orders, which rose to an all-time near high – and the highest reading since 2010. It highlights the good side of the falling pound. Inflation has been rising, hitting real wages, but exporters seem to be feeling the benefit, at last. Was this export boost a one-off, or did it continue into September? It will be good news if it did.

Last month saw a 209,000 rise in US non-farm payrolls, better than expected. US unemployment fell to 4.3%, a new 16-year low. Average wages rose by 0.3%, the highest monthly rise since last October. Together, the data lends support to the hawks at the Fed, and increases the odds of another hike in US interest rates later this year. Will today's data also lend more evidence to support a further increase in rates?