Graham Spooner, Investment Research Analyst at The Share Centre, gives his thoughts on what to expect from companies announcing results week commencing 2 October 2017.

The group reported a good set of interim numbers which should keep full year results on track with expectations. We should see underlying growth as a result of the strong housing and construction market in the US with a material boost from currency movements in comparison to the previous full year results. However, some focus will turn to its Nordic operation which has faced difficulties and whether there has been any progress here in offloading it. The forward looking statement should still suggest there is good potential going forward from the much promised increased spending on infrastructure. 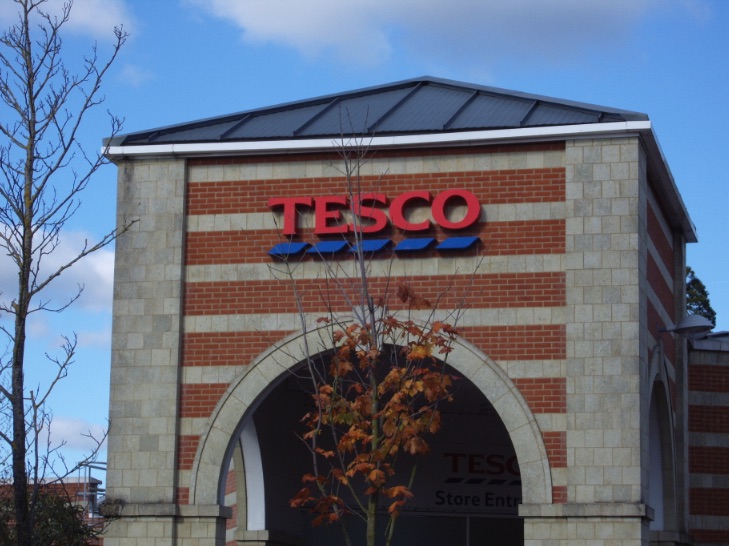 Tesco's CEO, Dave Lewis, has taken a number of measures to try to turn his troubled ship around, but the poor performance of the shares this year tells its own story. The market remains concerned about the fierce level of competition in the sector, highlighted by recent news that discount rival Aldi saw record sales last year and its plans for further store openings this year. Tesco did report a first quarter rise in like-for-like sales and has promised to restart dividends in 2018, but investors will be focusing on profit margins and looking to see how hard the supermarket giant is having to work to hold on to market share.

Announcements for the w/c 2 October 2017

Last month, the PMIs were a mixed bag. The index tracking manufacturing rose to a four-month high – 56.9, but the PMI tracking construction fell to 51.1, the lowest reading in 12 months, while the key Business Activity Index, tracking services, dropped to 53.1, the lowest reading since September last year. Together, the three indexes pointed to a lacklustre 0.3% quarterly growth rate in the UK economy in the third quarter. There are signs that the weak pound is at last beginning to support exporters, but with real wages falling, the overall picture for the UK economy is mediocre at best. Did September see an improvement?

Productivity has often been referred to as the most important of all economic indicators, and for too long it has been the UK economy's Achilles heel. In the first quarter of this year, UK output per hour worked, fell by 0.5% – a very disappointing performance. Given that UK employment continued to rise in Q2, but economic growth was weak, it is likely that Q2 also saw either very low growth in productivity, or negative growth.

August was an average month for job creation in the US, with non-farm payrolls rising by 156,000, less than expected, and US unemployment at 4.4%, up slightly on the month before. Average hourly earnings only rose by 0.1% month on month. It is likely that the September figures were affected by Hurricane Harvey, making it quite a difficult month to gauge in terms of the strength of the US economy and implications for monetary policy.

•Record of the FPC Meeting held on 20 September 2017 – Bank of England
•Economic Well-being: April to June 2017 – Office for National Statistics