Graham Spooner, Investment Research Analyst at The Share Centre, gives his thoughts on what to expect from companies announcing results week commencing 9 October 2017.

It’s been a tough year for Marston’s shares, down 21%, although the whole pub sector generally has been subdued.

While others such as Greene King have seen sales decline Marston’s has so far fared better with the last update showing like-for-like sales growth in the destination and premium pubs division. The market will be seeking some reassurance in terms of the outlook for trading in the new financial year, future expansion plans and especially any comments on future dividend payments.

Demand for consumer packaging continues to increase around the world, on the back of online shopping and changing social trends. The group has a wide geographic spread and product diversification. Investors will be looking for updates on the outlook for paper prices and the effect of price increases. There may also be a further update on proposed maintenance shutdowns over the second half. 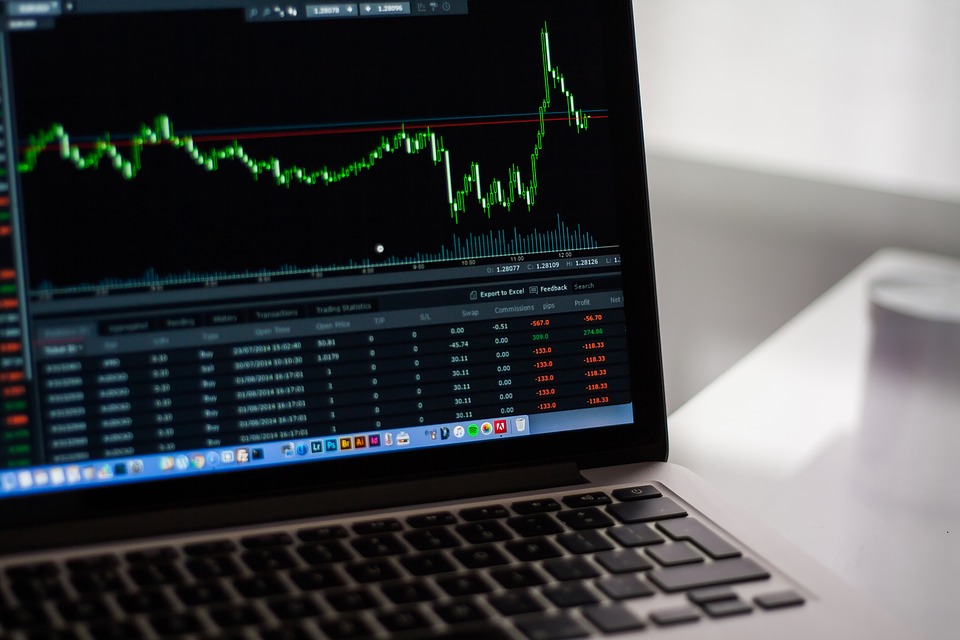 The government decision in September to refer the proposed bid approach to the competition authorities is likely to overhang the trading update. Followers of the group will be looking at the performance of its European operations especially in Germany and Italy, along with subscriber numbers and retention of existing customers. With financial pressures beginning to mount on consumers the slowdown in new customers is likely to have continued.

Announcements for the w/c 9 October 2017

The UK housing market is tepid, with most surveys pointing to modest growth. However, the closely watched index from RICS did provide good news in September. Up until that point, the index had appeared to be in freefall, having fallen sharply in previous months moving close to zero. In the past, when the RICS headline index moved to zero or less, we have often seen house price indices from other organisations going negative in subsequent months. However, last month the index picked up and reversed the trend. Admittedly, it only rose to plus six, still a very modest reading, but today’s data will tell us more, will the index continue to rise, or start falling again?

With the FED apparently close to increasing rates again, and with US inflation seeing a big month on month jump in August, today’s data on US Inflation is especially important. Last month, annual US inflation was 1.9%, but more to the point, core inflation – ex energy and food – rose 0.2% month on month. If the headline rate moves over 0.2%, and if core prices continue to rise at 0.2% or more per month then the odds of another hike in US rates soon shorten.

How to measure customer loyalty