What is the point of sending people to prison if they reoffend as soon as they are released?

Prison systems should be judged on their ability to send people back into society as better citizens. But different countries have different approaches to reducing recidivism rates. Should they give prisoners opportunities to learn new skills and develop new interests, or does that make life behind bars too cushy?

Take away too much of prisoners’ autonomy, by contrast, and they become unable to look after themselves when released into the outside world. “Prison: Breaking the Cycle” takes a look at two countries’ very different approaches to reducing reoffending rates and helping prisoners make a new start.

“Prison: Breaking the Cycle” is the first episode of “Global Compass”, a series from Economist Films, a new initiative that expresses The Economist’s globally curious outlook in the form of short, mind-stretching documentaries. Each film captures the voice and identity of The Economist, providing rigorous analysis of current affairs with a global perspective. The initial production slate consists of high-end, short-form factual videos designed to appeal to existing Economist readers and to new audiences. 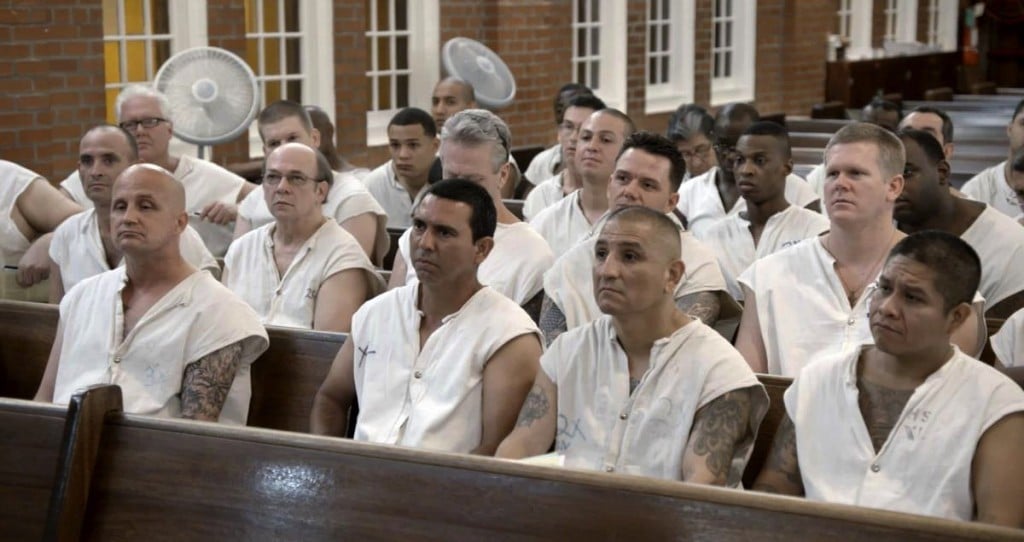