Nearly eight in 10 (79%) remortgagors switched lenders when seeking a different remortgage deal, according to the latest research from LMS. This is an 8% increase from the 71% of borrowers who switched lenders last month.

Despite the competitive rates currently available, only half of remortgagors have switched before the end of their current deal, down from 60% who did so last month. 50% remortgaged only because they had come to the end of a current deal and are therefore not proactively taking advantage of the record low rates available. This would suggest borrowers are becoming more complacent in their attitude towards the prospect of an interest rate rise, anticipating rates will remain low for the long-haul. 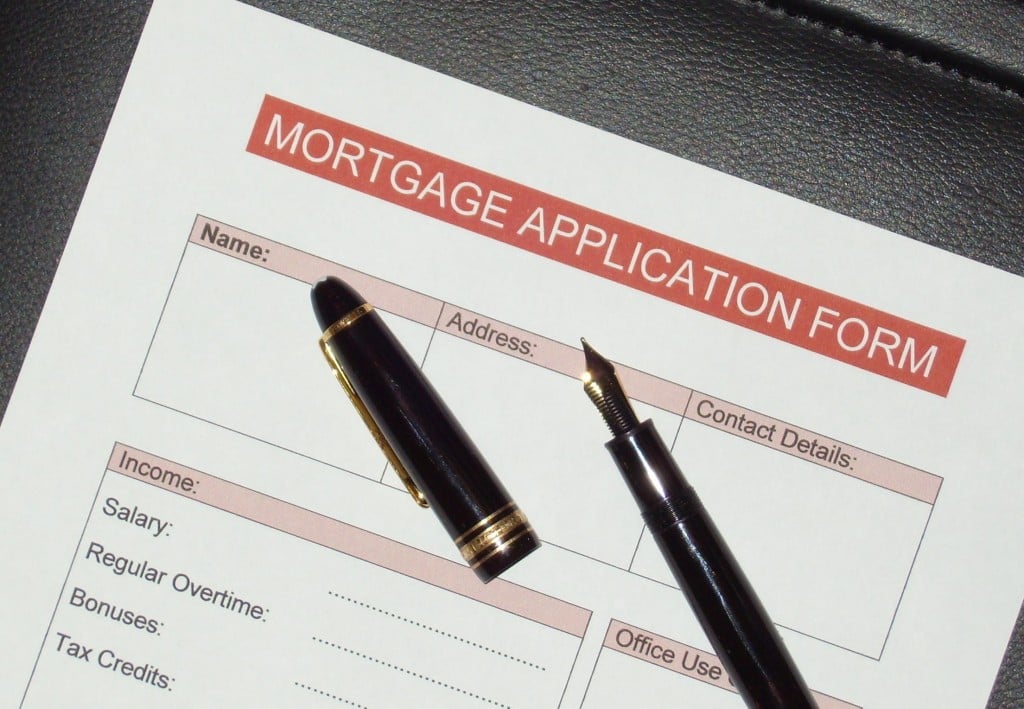 The LMS survey also revealed that more than a third of remortgagors (37%) lowered their monthly mortgage payments by switching to a lower rate, of which 3% reduced their payment by more than £500. This is 6% higher than the 31% who said the same in September.

Of those who remortgaged to increase the size of their loan, 59% did so in order to make home improvements, while more than a quarter (27%) did so to pay off other debts. A small number also used the additional cash to pay for a holiday, school fees or to help other children buy property.

Bank of England Governor Mark Carney has indicated the interest base rate will remain at its record low until the middle of next year at least, which has led to increased apathy towards rising costs. After reaching a high of 30% in September, the number of people believing interest rates will increase has fallen to just over a quarter (26%).

Those who say interest rates will go down has gone up from 2% to 3%; therefore the majority (71%) think interest rates will hold steady. While borrowers expect rates to remain low, they do not feel under any pressure to capitalise on the competitive rates around, and may be missing out on cheaper repayments as a result.

“October witnessed record levels of remortgaging activity as customers respond to the availability of competitive mortgage deals currently on offer. The Bank of England is now likely to hold interest rates at bay until well into 2016, making it a fruitful season for remortgaging. On top of rock bottom rates, the wheels are in motion for continued momentum; UK housing stock values are increasing; and lenders are open for business.

“Borrowers not thinking about the option of remortgaging just yet should be aware that they can save hundreds of pounds by locking into the right deal. The value of a broker should also not be underestimated, as they can be help to guide customers through the process, and select an appropriate product based on the borrower’s personal circumstances.

“An overwhelming majority are opting to switch lenders as they wise up to the fact this can provide them with access to the best deals. For most people, switching is a straightforward process that pays dividends since there is clearly a benefit to be had from shopping around and taking advantage of the most competitive rates.”