William Hill is offering odds of 2/5 that the next UK General Election will produce no overall majority for any one Party.

'We've never had General Election betting quoting a dozen potential outcomes before' said Hill's spokesman Graham Sharpe, 'By and large our higher rolling clients seem to be banking on no overall majority being the outcome, while those with more modest stakes are betting on which coalition is likely to stem from no overall majority – with a repeat of the current one the best fancied.' 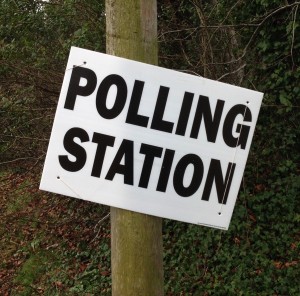 William Hill is also reporting a rush of support for TWO General Elections to take place in 2015 and has cut its odds about that from 8/1 to 6/1. 'The thinking is that a coalition or minority government could well run into trouble very quickly and find that effective government is virtually impossible and therefore another Election would have to be held – as was last the case in 1974'

William Hill also says that more money was gambled on political bets during 2014 than in any other previous year – 'William Hill alone took over £3m on the outcome of the Scottish Referendum, and with a General Election and the start of the US Presidential Election campaign taking place in 2015 we hope to see another record breaking year of political wagering' said Hill's spokesman Graham Sharpe.

Gap between high and low earners widens in the UK