The Electoral Reform Society has welcomed the proposal for national parliaments to have greater veto power over EU laws, under the proposals announced by EU Council President Donald Tusk on Tuesday.

A ‘red card’ system – where laws which do not have the support of a majority of national parliaments can be vetoed – was one of the Electoral Reform Society’s key recommendations in its recent report ‘Close the Gap: Tackling Europe’s Democratic Deficit’.

"Those in favour of democratic reform of the EU have long called for this change. Elected parliaments need a much stronger role in EU law-making, and a 'red card' system is a positive step towards that goal. 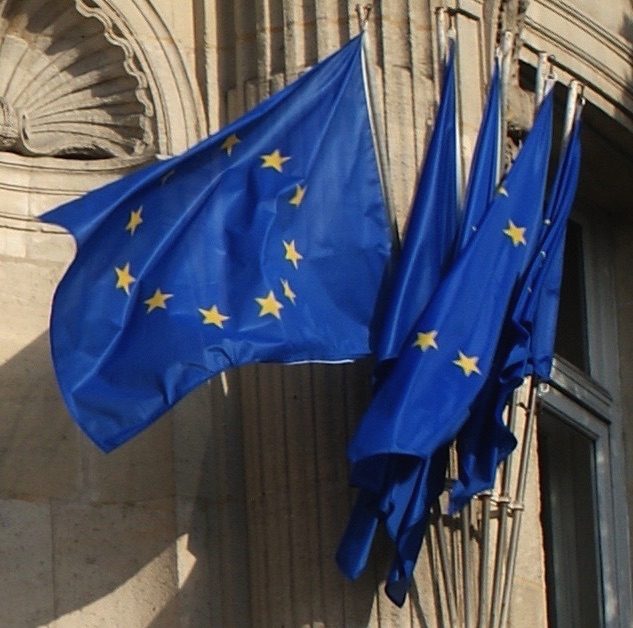 “However, the ‘red card’ system shouldn’t just be a tool for Ministers – it should be MPs’ voices that are strengthened too, through real parliamentary debate of EU proposals.

"There are clearly major democratic issues with the EU which both sides of the referendum debate have to confront. Whether we vote to stay or go, today's announcement should be the start of a real debate about Britain's democratic relationship with the EU.

The 'remain' campaign needs to answer serious questions about whether UK citizens are adequately represented at the European level. The 'red card' reform is a good start, but much more needs to be done if we are going to close the gap between British people and the institutions of the European Union.

“And there are democratic questions for the 'leave' campaign too. If Britain does vote to leave the EU, how will we ensure that British citizens and their elected government have influence over European issues, especially during what could be a two year transition before a full exit.  After what would be a seismic political change, we would also need a citizen-led constitutional convention of citizens to look at how we move forward as a democracy.

"Today's announcement opens up the debate on Britain's democratic relationship with the EU. We want to see these issues remain at the centre of the referendum campaign. The British people deserve nothing less."