I am pleased to announce the release of the newly released documentary by independent film-maker, Louisa Smith entitled Elephantourism. This documentary will enlighten the truth behind the tourism trade in Asia and its effects on the rare and remarkable Asian Elephant.

In just 7-minutes, key issues such as animal welfare, chaining of an elephant and elephant trafficking are discussed by elephant experts Dan Bucknell of the Elephant Family Charity and John Hutchinson, Professor and Biologist at the Royal Veterinary College in London (known for his appearance in BBC Series ‘Inside Nature’s Giants’), giving viewers an insight into what signs they should look for when visiting these camps.

Elephantourism is a documentary made for tourists travelling to Asia, to learn more about the history behind these animals and their lives in captivity. The aim is to inspire travellers to be wary about the conditions in which these animals are kept and to be aware of how these animals came to be in captivity. In order to conserve and protect this valuable species for future generations to see, it is important to understand them and how to care for them. 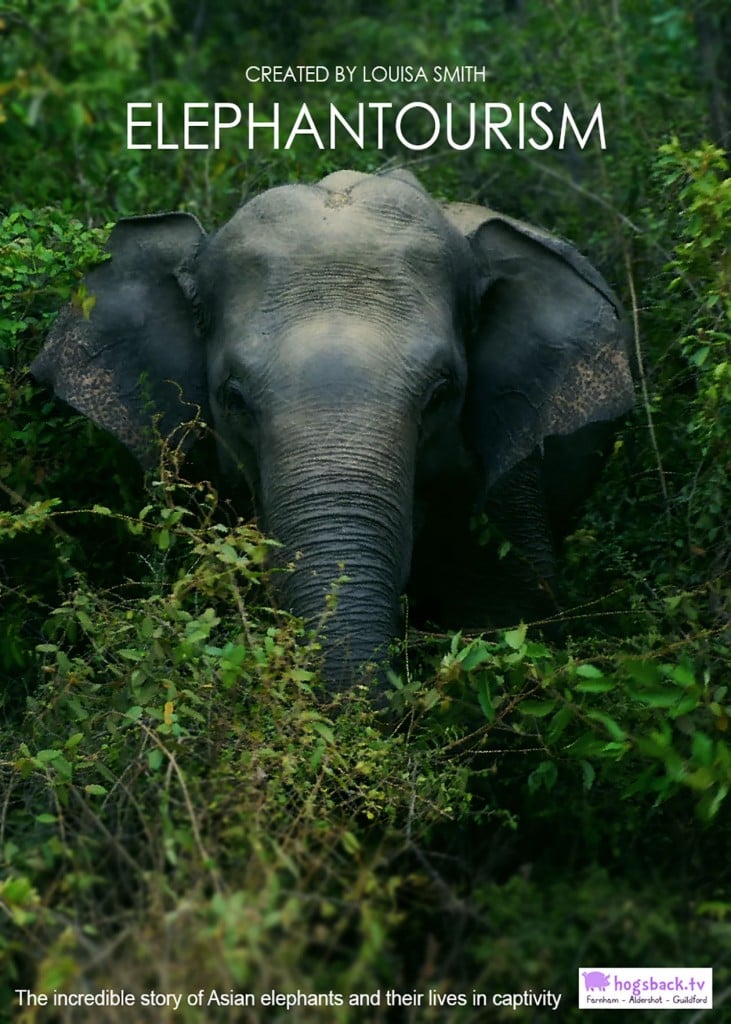 Use of anti-clotting drug more than three hours after stroke should be re-evaluated, say researchers