China remains front and centre in the emerging markets conundrum!

Making money off bear markets is exactly what emerging markets fund managers are doing right now. Ever since the August and September declines rocked the Shanghai Composite index and the Shenzhen Index, there have been robust gains in a different asset class in the US. These are known as exchange traded funds which actually bet on the markets going south. As Chinese equities markets sour, so the viability of such ETFs increases. Of course, these ETFs do not operate in China per se; they operate as a result of what is going on in China. Throughout August and heading into September, the value of a specific ETF known as A Direxion Investments has rallied over 60 times to swell as high as $253 million. To put that into perspective, this type of growth places that ETF fund in the top 200 in the US for 2015. During Q1 and Q2 2015, the Chinese economy grew by 6.3% – markedly lower than the 7% touted by the government. 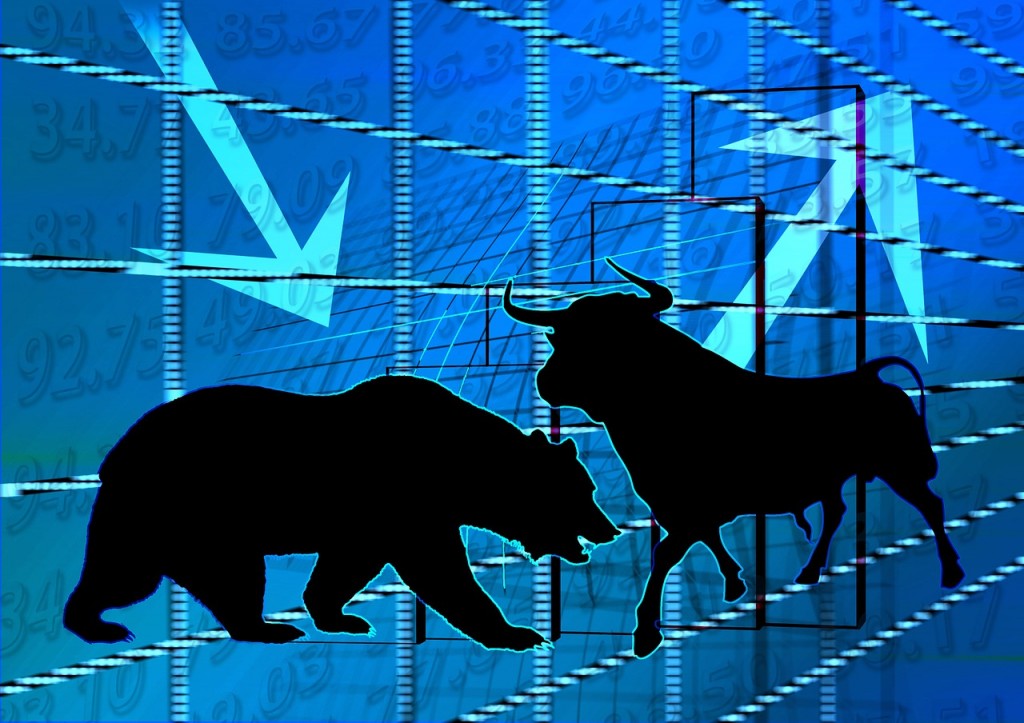 Already up to $5 trillion has been erased from global equities markets in the 5 months since the meltdown began. The existence of a bear fund such as this one is the perfect hedge against a bearish market. Traders can enjoy upside potential on the downside with this ETF, as the authorities in Beijing battle to contain the loss of confidence that has pervaded Chinese equities. The disparity between investments in bullish sentiment vis-a-vis China and bearish sentiment are as clear as day. The bears are out in full force and it presents traders and short-term investors with the perfect vehicle to benefit from weakness in Chinese equities. Regardless of the levels of optimism that there may be about a turnaround in the Chinese economy moving forward, there is no doubt that stocks were overvalued and that the correction was necessary. This is precisely the sentiment that allows this particular ETF to thrive.

What are other investors doing about emerging market ETFs in the US?

Emerging markets have become persona non grata for the time being. That much is already well-known. The onset of China weakness accelerated declines across the board, and the collateral damage was felt by emerging market countries. All those countries whose major trading partner is China are feeling the pinch. These include South Africa, Brazil, India, Russia, Venezuela and scores of others. This is especially true when it comes to mining and energy commodities like crude oil, copper, tin, palladium, silver, iron ore, coal and others. The numbers make for interesting reading, since China weakness has filtered into emerging market countries to lower overall demand, revenue streams and accelerate economic weakness in these countries.

• Emerging market ETF redemptions were recently valued at $91.3 million, falling from $1.1 billion previously and $2.58 billion over the past 3 trading periods.

• A decline of 2.4% was recorded in the MSCI Emerging Markets Index recently

• Mexico funds contracted by $87.7 million – a sharp decline from the inflows of $37.3 million a week previously.

• Turkey ETF redemptions were listed at $31.2 million, a sharp decline given that $13.9 million of inflows were recorded a week previously.

The trend is clear: Short China equities and go long on negative ETFs for Asia.

Author Bio: Brett Chatz is a graduate of the University of South Africa, and holds a Bachelor of Commerce degree, with Economics and Strategic management as his major subjects. Nowadays Brett contributes from his vast expertise for the globally renowned spread betting company – InterTrader.

Things To Consider Before Launching a Startup