UKIP’s Transport Spokesman Jill Seymour MEP has accused the Mayor of London of ‘demonising’ drivers by proposing a £10 emissions surcharge for the use of older cars in the city.

She said the plans, which are due to come into force next October, were totally out of proportion, and would penalise families which were least able to afford it.

“Once again, the authorities are treating the motorist as a cash cow, to be milked at will,” she said.

“This policy will hit elderly drivers and less affluent families the hardest. It is not the car which is causing the worst air pollution in our cities. It is large diesel engine vehicles such as buses, trains and trucks. Yes once again, it is the car driver which is targeted.

“In a perfect world, of course everyone would like to be driving round in a luxurious new car fitted with the latest environmentally-friendly features, but the majority of people can’t afford it.” 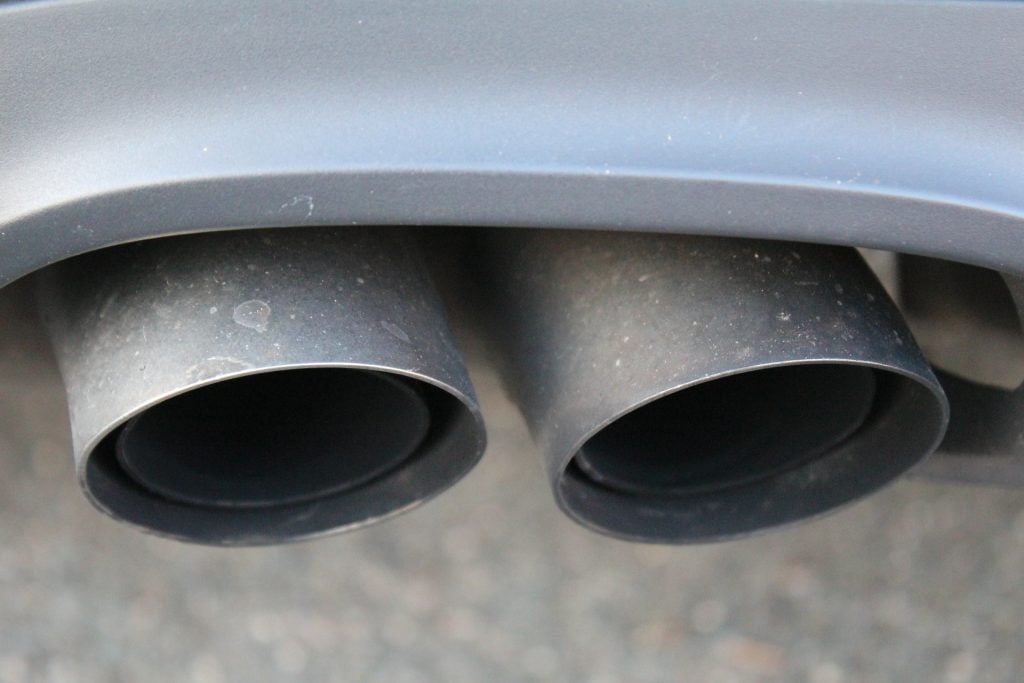 The proposed emissions surcharge will relate to petrol and diesel vehicles that fail to hit Euro 4 nitrogen oxides and particulate matter emission standards – typically, those registered before 2005.

Mrs Seymour said: “We rely on our roads and road transport for pretty much everything we do – from the food on our tables to the furniture we sit on.

“Our ability to get to work, and our leisure activities, rely on freedom to travel on our roads, which really are the arteries of our economy. We should not be demonising drivers who cannot afford to replace older vehicles. And remember, many of the diesel cars impacted by this plan will be the very same ones which the Government encouraged people to buy, by offering tax incentives.

“We all want to do our bit to help the environment, but you cannot offer tax incentives on diesel cars one minute, then change that advice and try to penalise those very same drivers the next.”

UKIP London Assembly AM David Kurten, who speaks on Transport for the UKIP group in the Assembly, added: “The Mayor’s plans for an emissions surcharge in the central zone are just the first step in a whole raft of measures to be rolled out.

“The Mayor wants to expand the emissions charging zone out to the north and south circular roads by 2019, and there have been discussions about introducing big brother style ‘emissions based road pricing’ across the whole of London.

“If these plans go through, motorists will be charged and monitored into oblivion.”

Laser that blinds temporarily to be tested by police