A decision by rich countries to cease arms trading “could help to reduce radicalization and terrorism in countries suffering the consequences of armed conflict,” argues David Southall, a paediatrician and expert in international maternal and child hospital healthcare in The BMJ today.

Whilst a direct link between some of the acts of terrorism committed against Western countries and the lucrative arms trade can never be proven, “it is plausible that it could be one of the responsible factors,” he adds.

Southall has worked in the war zones of Pakistan and Afghanistan for more than 20 years and believes that the sale of weapons to other countries where armed conflict is already ongoing or where the potential for conflict is likely, in order to make vast amounts of money, “is immoral, unacceptable, and inevitably will lead to dangerous reactions, one of which might be acts of terrorism.” 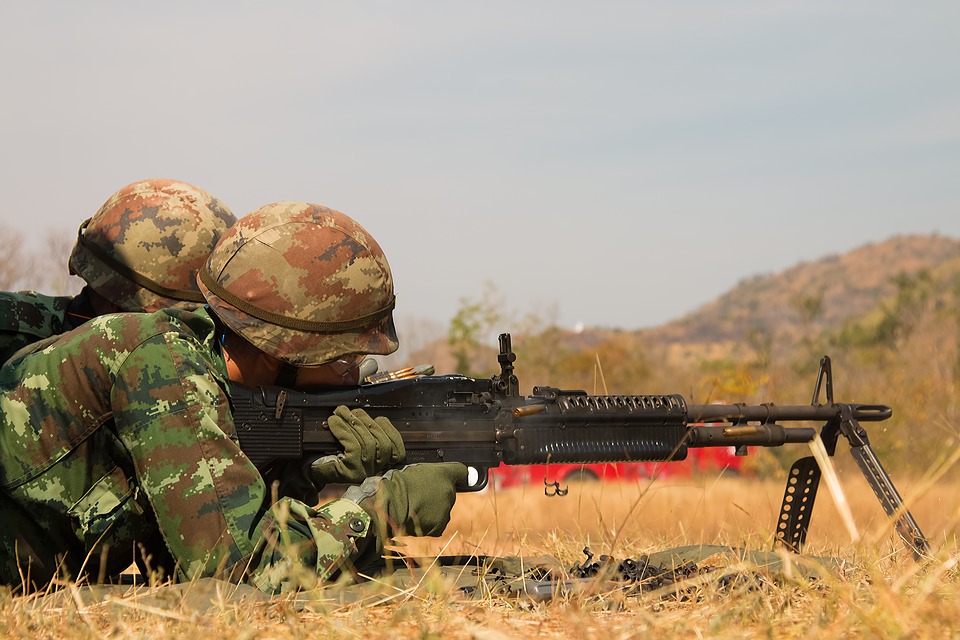 The problem, however, “is that politicians fear that they will not be re-elected if they stop arms trading, even though most of the profit doesn’t benefit their country, but rather the rich and powerful shareholders of the companies who make them and their employees,” he writes.

According to the latest data from the Stockholm International Peace Research Institute (SIPRI), the USA was the largest exporter of major conventional weapons in the period 2011-15, accounting for 33% of the global volume of weapons sold.

The Middle East was the main destination of US weapons, accounting for 41% of US arms exports. In SIPRI’s latest data, in 2014, the global sale of US and UK major conventional weapons amounted to US$ 218 billion and US$ 42 billion respectively.

Southall believes that advocacy by health professionals to help stop the arms trade “might have some influence on the politicians involved in this lucrative business. This is surely worth considering as a matter of urgency, alongside enhanced security activity and other measures,” he concludes.