England 5/1 to ditch The Queen for Jerusalem

Betway quote 5/1 for ‘Jerusalem’ to replace ‘God Save The Queen’ and be sung as the official national anthem at any England rugby or football fixture in 2016.

The House of Commons will see MPs debate the subject, with the leading argument being that the current anthem is not English-only, unlike Wales’ 'Land of My Fathers' or the Scots’ 'Flower of Scotland'.

The online bookmaker is offering 10/1 that ‘Jerusalem’ is the tune to be roared around Twickenham by England’s rugby team at the Six Nations which kicks off next month.

It’s 20/1 that Rooney and Co. are belting out Vangelis’ work at this summer’s European Championships. 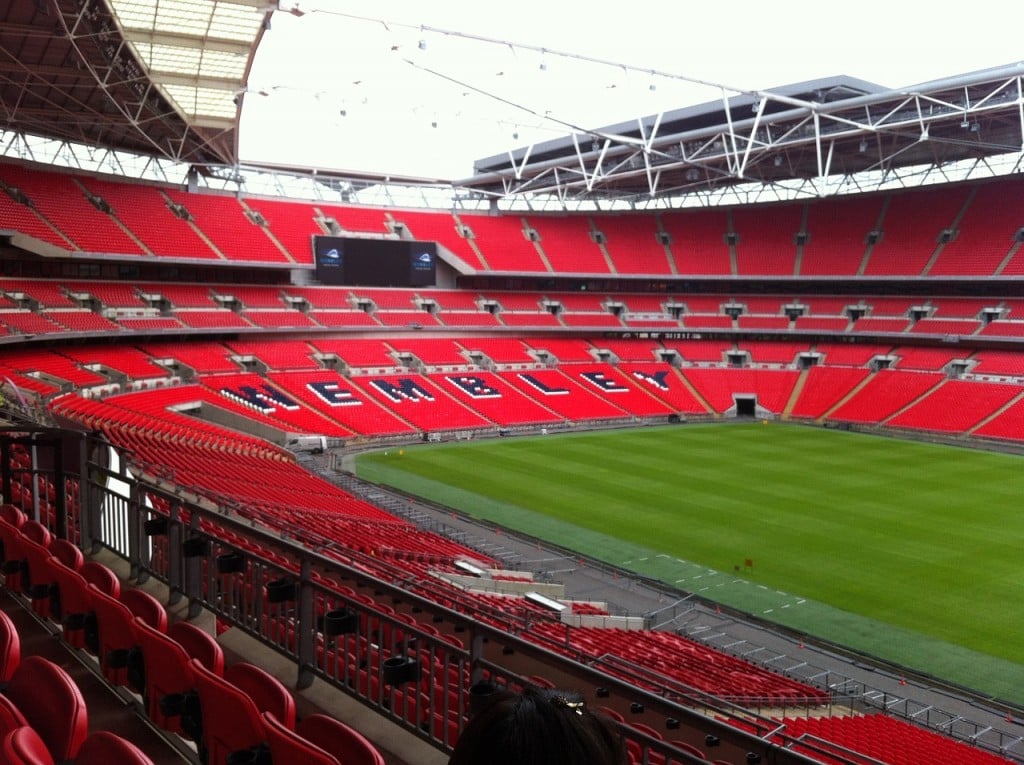 “When you look at the way other nations, especially Wales and Scotland, sing their national anthems, there’s undoubtedly a question mark over whether our current anthem hits the right note.

“Jerusalem gets the pulse racing for plenty of sports fans. We see it sung at the Commonwealth games and by the cricket team, so it wouldn’t be a total surprise to see it become part of the rugby or football makeup as well."

England to sing ‘Jerusalem’ at: