Ethnic Minorities Still Back Labour in this General Election

The Labour party has a significant lead over its political rivals among ethnic minority voters, according to Opinium Research *. Opinium are one of the few polling organisations who have made a commitment to track the views of minorities in the run-up to June 8th.

Just over half (55%) of people from ethnic minorities are intending to vote Labour at the upcoming general election – with the party holding its own since the 2015 election where 57% of those who voted last time opted for Labour. Comparatively, the Conservative party who are polling at 47% nation-wide – will only capture 34% of the votes of ethnic minorities. 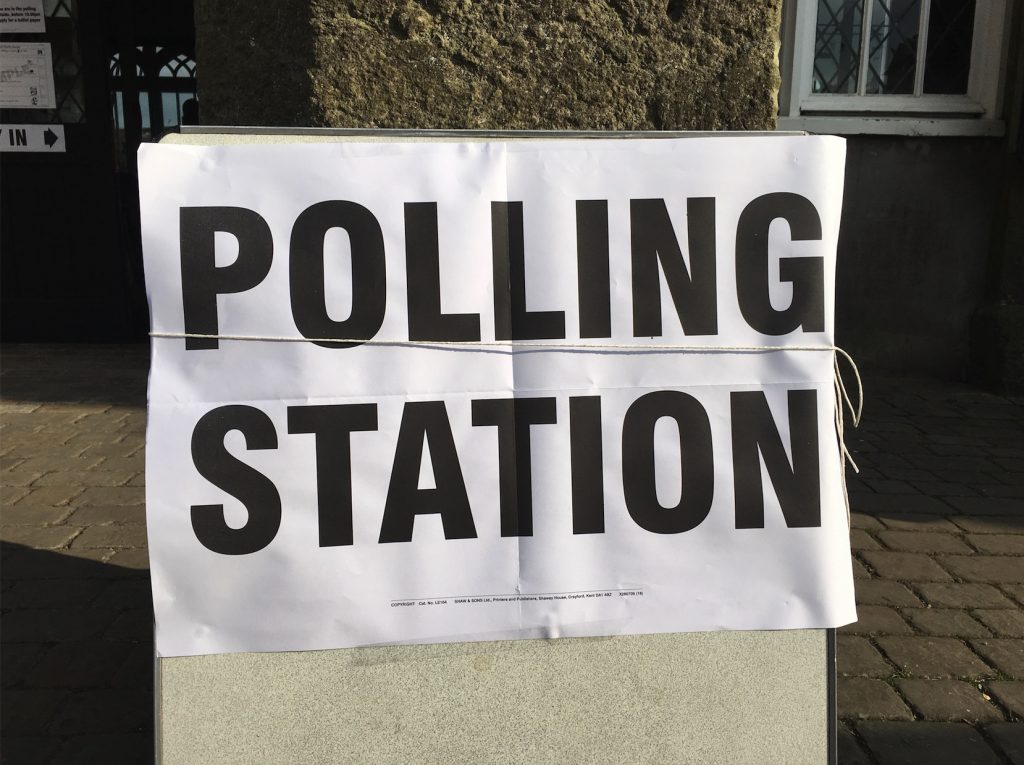 However, minority voters differ in their party support with British Asians the most likely group to vote Conservative (40%), whereas only 22% of Black Britons would vote for the party.

Labour is most trusted to lead on Brexit negotiations with the European Union with a  third (32%) trusting them to lead this, compared to 25% who trust Conservatives most. By comparison, the general populace is much more likely to prefer a Conservative-led negotiation (38% Conservative vs. 15% Labour).

However, this doesn’t stop two in five (39%) ethnic minorities from approving of the way that Theresa May has handled the process of the UK exiting the European Union so far, while only 25% disapprove.

“The voting patterns of ethnic minority groups remain distinct and are reflective of a different experience of living in Britain. It’s important that we consider the voices of all the key groups in the run-up to the general election that will determine the outcome; as such, Opinium will be monitoring these views throughout the rest of the campaign.”

** Opinium Research carried out a nationally representative online survey of 2,006 UK adults between 12 and 19 October 2016 boosted to include 616 ethnic minorities and 176 White non-British adults between 12th October to 26th October 2016. An additional nationally representative online survey was carried out between 6th January to 10th January 2017