The CBC report speculates that the free trade deal "risks a humiliating defeat on a ratification vote expected at the EU's parliament in Brussels this fall, unless a compromise can be reached to appease moderate opponents."

The free trade deal between Canada and the EU (CETA)  was agreed on by both parties in September 2014, but was awaiting ratification. Like the more well known trade agreement between the European Union and the USA (TTIP), the deal between Canada and the EU made provisions for the controversial Investor State Dispute Settlement (ISDS) which allowed corporations to sue national governments who were party to the deal, for enacting legislation that they perceived to be harmful to their profits. 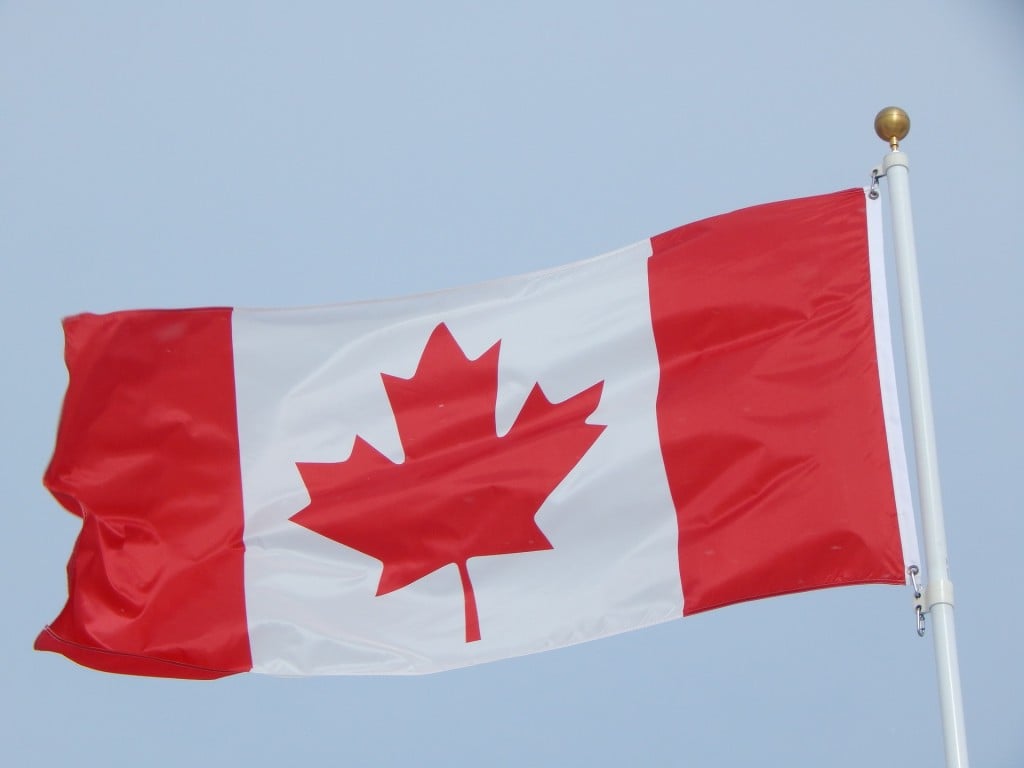 ISDS has proven to be extremely unpopular as part of TTIP. In January 2105 the European Commission released the results of a public consultation on ISDS that revealed that 97% of thousands of respondents were opposed to its inclusion as part of any deal, while in November 2014 the French government stated that it wouldn't ratify TTIP if ISDS was included. In October 2015, a quarter of a million people took to the streets of Berlin to oppose TTIP and ISDS.

Nick Dearden, the director of Global Justice Now, one of the campaign groups in the UK opposing TTIP and CETA said:

"This represents a huge victory for the campaign against TTIP. The European Commission is so scared that it would lose a vote to ratify this awful trade deal in the European Parliament that they are asking to renegotiate a key element that has already been agreed on. That's how toxic these deals have become. The millions of people across Europe who have signed a petition opposing these trade deals are well aware that behind the negotiating jargon of these investor clauses lies a huge corporate power grab and threat to democracy.  Now we need to keep up the pressure to say we don't want CETA or TTIP in any form at all. It needs to be ripped up."

Maude Barlow, the national chairperson of the Council of Canadians and prominent critic of free trade deals said:

"In Canada we've already had a lot of experience of corporations being able to sue our government for introducing laws that might protect the environment or workers' rights, but that don't create as much profit for the corporations. This was because of a trade deal that we signed a long time ago with the USA. It's been a disaster for democracy and has cost the taxpayer billions. It's a really positive sign that public pressure is forcing Canada and the EU to reopen the negotiations, but we know that the corporate lobby is pushing hard for this system of corporate courts to be included in some form. We need to also ensure that there is no tweaked version of this system imposed on our democracies under a different name."

Prime Central London Transactions Down But Prices Up