The EU Commission has addressed the issue of the unsustainable fishing of herring by Faroe Islands vessels by adopting a package of trade measures against the islands.

These trade measures include the banning of imports into the EU of herring, or products containing herring, caught by vessels under Faroe Islands control as well as preventing these vessels from docking at EU ports, except in an emergency.

The Commission had previously tried to come to a negotiated settlement with the Faroe Islands but, having exhausted all other means, it was eventually forced to use this last resort procedure.

'The Atlanto-Scandian herring stock was until 2013 managed jointly by Norway, Russia, Iceland, the Faroe Islands and the EU through an agreed long-term management plan and pre-established shares of the Total Allowable Catch (TAC). However, in 2013 the Faroe Islands unilaterally decided to break out of this agreement and established an autonomous quota which more than trebled their previously agreed share.' said the Commission in its press statement.

European Commissioner for Maritime and Fisheries Affairs, Maria Damanaki said: "The imposition of such measures is always done as a very last resort. The Faroese could have put a stop to their unsustainable fishing but decided not to do so. It is now clear to all that the EU is determined to use all the tools at its disposal to protect the long-term sustainability of stocks."

There is also an ongoing dispute with Iceland over the management of North East Atlantic mackerel stock and the Commission says that it is taking the initial steps toward the application of a similar trade instrument for this case. 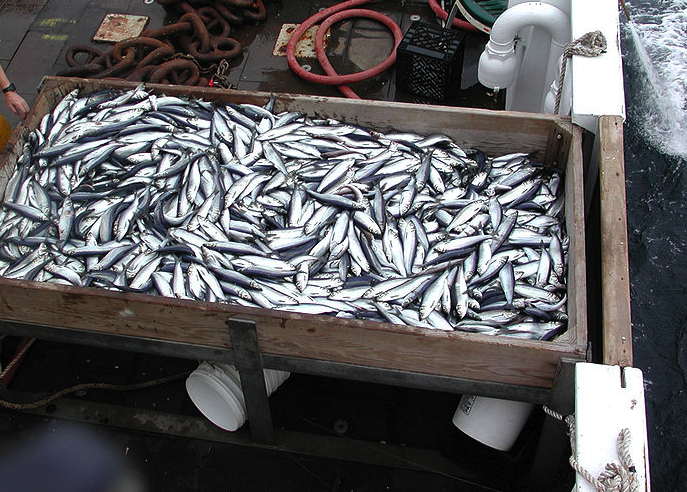