The European Commission’s ruling against Starbucks and Fiat today will rock the corporate world to its very core, as what were thought to be legitimate agreements created by the Governments of European countries are retrospectively declared illegal state aid. Whilst multinationals were lured to EU states with offers of low tax rates as an incentive, little did they know that, despite having agreement at the highest national level, this would come back and bite a decade later.

Many are asking whether Luxembourg and the Netherlands were doing anything wrong by applying a method of transfer pricing that the EC doesn't agree with and whether that could truly constitute state aid. The Commission has to make a compelling case that the arm’s length principle in these individual cases was sufficiently selective to constitute state aid. This is likely to be hugely problematic as, in addition to member states being the ultimate arbiter in transfer pricing matters, all tax payer agreements, rulings, APAs, settlements of litigation with every international business could potentially be seen as state aid. 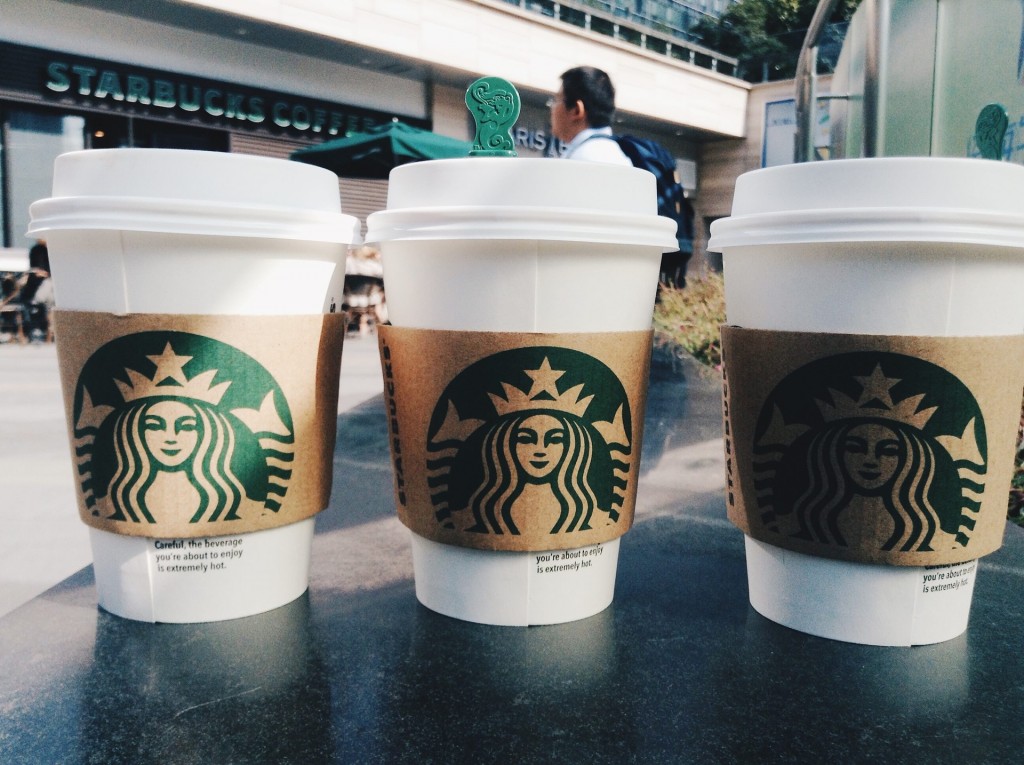 While the governments in question feel comfortable no state aid was involved, the EC’s decision will result in lengthy legal proceedings potentially leading to outcomes which are contrary to the decision. However, if that’s not the case and governments borne the burden of responsibility to calculate and recoup potentially multi-millions in taxes lost, this could have a severe eroding effect on their relationships with businesses and significant consequences for the US government if it is then backed into a corner of issuing tax credits.

Regardless of the technical merits of the approach, the decision creates massive instability and increases the cost of doing business for multinationals in the EU. Now any tax ruling or APA or settlement of litigation carries a sizeable risk. A sword of Damocles looms over corporate taxpayers’ heads, with this decision creating either an extra compliance layer to all future tax matters in the EU or a requirement of advance clearances from EC – a process that doesn’t exist at present and likely to bring agreements to a crawl.

With the OECD BEPS initiative gathering speed and acceptance, this is a prime example of the Commission flexing its muscle and applying an absolutist approach to a subjective matter. The key question now will be "when does an administrative act become state aid?" The answer: “when the Commission considers that it is” a determination that seems inevitably subjective and dare we say it, very selective.

MPs who want to cut prison numbers are letting us down