It comes as it emerges one of the London Bridge attackers had been flagged to UK authorities after being placed on a separate EU-wide watchlist, the Schengen Information System.

The European Criminal Records Information System (ECRIS) allows the police and courts to easily access national criminal records databases across 27 EU countries. UK police and security services queried the ECRIS system nearly 28,000 times in the first three months of 2017 – equivalent to 307 checks a day. Use of the system by UK authorities has increased tenfold in the last 5 years. 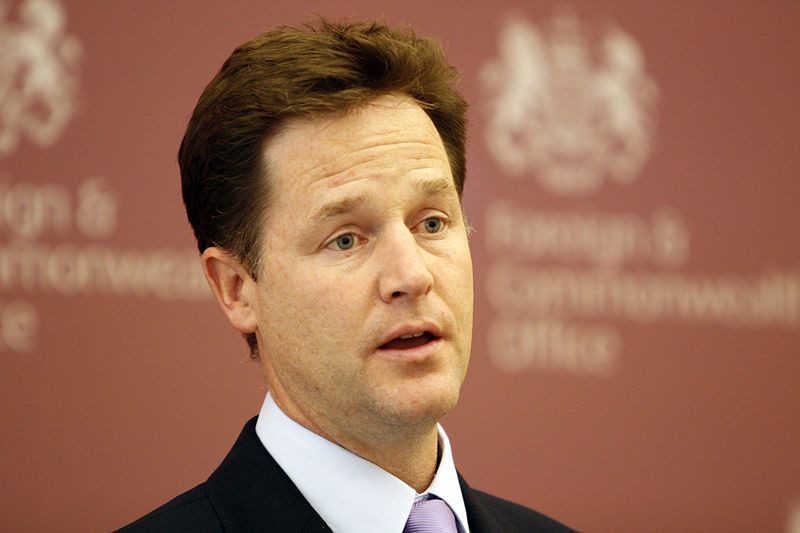 Access to EU crime and security databases is conditional on abiding by the jurisdiction of the European Court of Justice, which Theresa May has vowed to end in the UK as part of her Brexit plans. As a result, the UK is set to lose access to these vital databases by 29th March 2019.

“Police officers rely on access to EU databases to work out whether they’re dealing with a petty criminal or a violent extremist with a long list of other offences to their name.

“Taking this power away from them for ideological reasons is frankly absurd.

“It is not good enough for Theresa May and Amber Rudd to simply claim everything will be all right. The fact is, their Brexit negotiating strategy is incompatible with continued access to these databases in the future.

“The Liberal Democrats will stand up against Theresa May’s reckless Brexit plans and to preserve vital European cooperation in the fight against crime and terrorism.”

"This is just the latest example of why the UK's place in the European Union is so crucial to our safety and security.

"Police officers rely on access to EU databases to work out whether they’re dealing with a petty criminal or a violent extremist.

"Rather than using human rights as a scapegoat to distract the public from her lacklustre election campaign, Theresa May needs to address how the UK will keep access to vital EU security databases after Brexit."

Net migration into the UK increases