EU firing negotiating shots over trade access? Of course they are 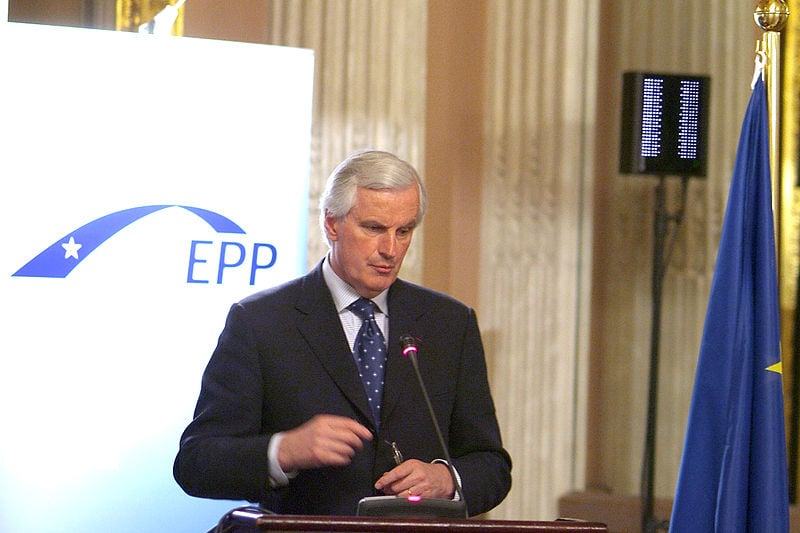 "Mr Barnier is resorting to threats against against Britain in order to weaken the Government's resolve to leave the EU".

"It is quite a simple matter for the EU to continue with a simple tariff free agreement to continue to trade with the UK post Brexit.

"The EU already has free trade agreements with 58 countries that are not members of the customs union. Such agreements may or may not have tariffs but nothing would be simpler than to continue the existing arrangements.

"Tariffs under WTO rules are either 0% or low on most products, and Mr Barnier should know that they cannot be discriminatory. Concerning customs arrangements the UK and the EU are already signatories to international agreements in order to simplify customs checks across borders.

"China, Japan and the USA to name just three, export enormous quantities of goods to the EU without even even having formal trade agreements and the UK would be able to do exactly the same when we leave.

"This is an early negotiation position from the EU, so of course they are trying to sound harsh, what else would expect from them?"