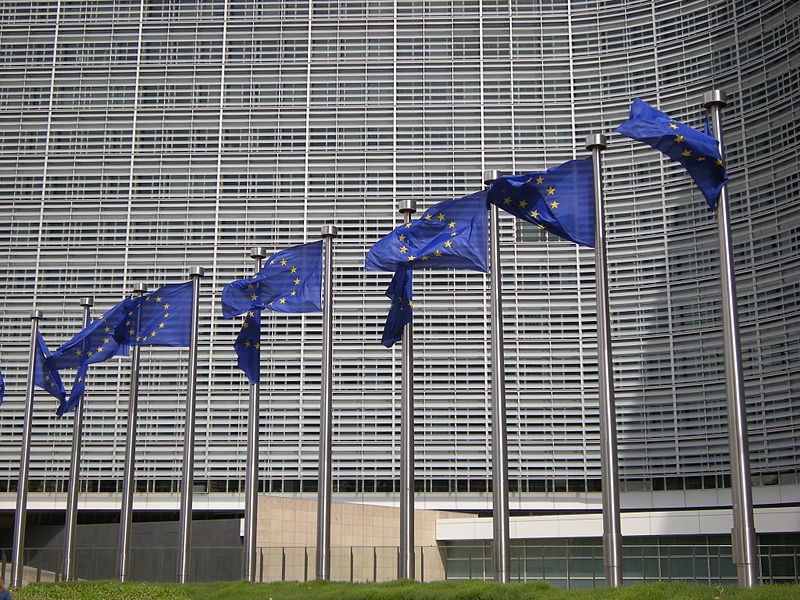 The Eurocrats are planning to pass emergency rules to allow the EU to deal with a no-deal Brexit in as few as five days.

Although the EU says it is keen to come to a Brexit deal with the UK, it has put forward emergency plans to put in place a fast-track for passing EU legislation to deal with any problems in the more problematic Brexit areas like transport, financial services and customs.

The idea of the five day procedure would be to avoid public spats between various EU authorities and member states, while getting the job done.

Does that sound familiar? It should, this is along the lines of the limited powers given to UK ministers in the EU Withdrawal Bill to make decisions so as to smooth the Brexit process for the UK side. These powers were branded as awful Henry VIII powers by the Remainer MPs and SNP etc. But I bet they will positively welcome the exact same thing from the EU, won't they?

And all this is despite the Labour leader, Jeremy Corbyn, travelling to Brussels today to tell them that if he gets into Number Ten, then the UK will never leave the EU without a deal – a customs union deal at that.

The trouble is that the Eurocrats know his party will, almost as an ideological knee-jerk reaction, vote against any Tory deal put before them and this is what is foremost in the minds of those on the EU side hoping for that elusive Brexit deal.

It has taken a long time to get here and going back to the drawing board now would not be palatable to many, especially Barnier who it is believed has further political ambitions within the EU – a Brexit negotiation failure would not look good on that CV.

And to complicate things for them, the Tories have ruled out trying to morph the Chequers deal into something the Labour leader wants – namely to stay in a customs union with the EU.

Every day that passes seems to make a no-deal Brexit more of a probability, with the UK establishment and Eurocrats being forced to put enough structure in place at the last minute to make sure life goes on mostly unaffected.

Now wouldn't it be a good idea for both sides to now get together to thrash this out quickly, especially as both sides could well have all the powers needed to sort this whole thing out in a week! Why waste time on deals like Chequers that we all know will never survive first contact with Westminster on its return from Brussels IF by some miracle it ever gets over that hurdle in any recognisable form.

Now to the UK economy, which given the Remainer rhetoric must surely be tanking into oblivion.

But this is just not the case, with record employment and the economy still growing.

Even that totally Remain biassed news outlet, the Guardian, has had to admit that the economy is doing quite nicely thank you, despite all the talking down it gets from the anti-Brexit side.

It reports that according to its own analysis:

"The British economy is putting in a resilient performance, led by strong consumer and business activity, despite a month of political upheaval that pushed the UK closer to a no-deal Brexit,……."

But it does then go on to revert to type and claim that this is just the calm before the storm – but Remainers keep saying that the Brexageddon that never seems to arrive to their order, is just around the next corner.

Finally, the Eurocrats are claiming that the UK tabloid press has gone too far in its Brexit coverage with headlines from the likes of the Sun, with its James Cagney channelling "EU Dirty Rats" headline and talking about "Euro Mobsters Ambush May". But as Charlotte Dubenskij on RT said, isn't the freedom of expression meant to be a cornerstone of the EU? Well, given the GDPR and the Copyright Directive, maybe not such an important cornerstone after all. 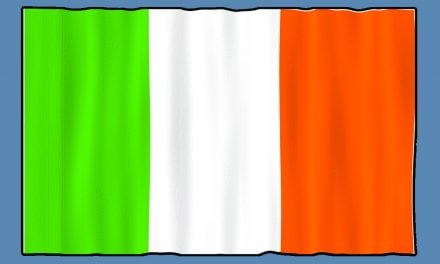 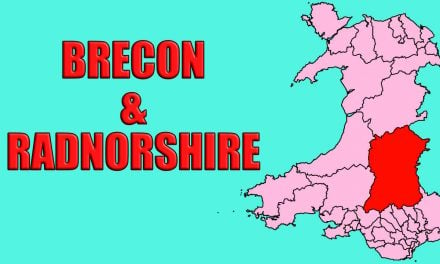 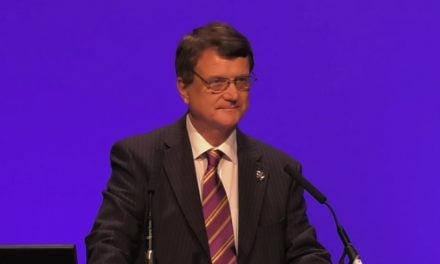