Not only will this address tax avoidance issues, it will also allow people to see which of these large companies are paying tax and how much they are really paying.

Commenting on the vote in the European Parliament in favour of public country-by-country reporting, Ms. Charlie Matthews, ActionAid’s Head of Advocacy, said:

“This vote could prove to be an historic moment in the fight against tax avoidance. Public country-by-country tax reporting would shine a light on the tax affairs of multinational companies, allowing the public to see how much tax they are really paying. 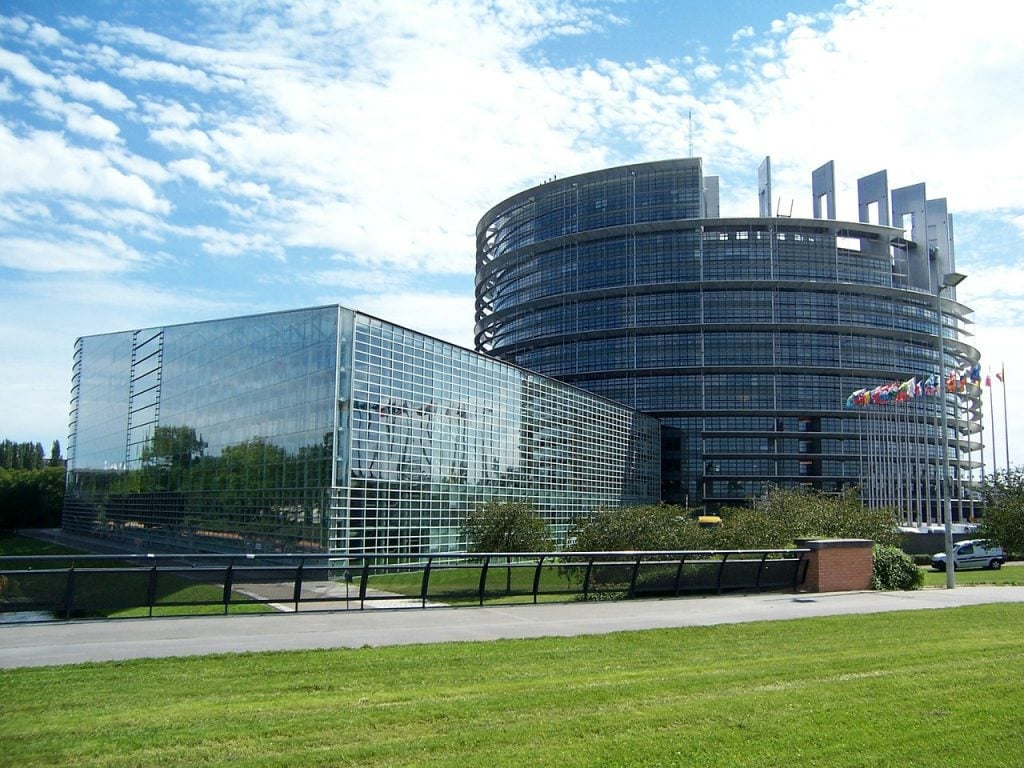 “The IMF estimates that developing countries lose US$200 billion a year from corporate tax avoidance – money that is vitally needed to provide public services such as healthcare and girls’ education. MEPs did the right thing by voting to require multinationals with a presence in Europe to disclose information for all countries in which they have operations, not just EU countries.”

“ActionAid is disappointed, however, that a loophole in the proposals could allow companies to get away without publishing their taxes if they claim to have concerns about commercial sensitivities. It is vital that these exemptions are not allowed to be exploited by companies looking to keep profits hidden in tax havens.”