Moves in the European Parliament to restrict the traditional ‘Freedom of Panorama’ would mean photographers, artists and filmmakers would have to seek permissions and even have to pay to be able film, paint and photograph some of Europe’s most iconic landmarks.

A French ally of the Lib Dems has suggested legislation that would mean recognisable views such as the Eiffel Tower, the London Eye or the Angel of the North, would no longer be free to depict, with artists, photographers or filmmakers having to gain consent from the copyright holder.

Major landmarks may even have to be blocked out from videos and photographs to ensure that copyright is not infringed.

This goes against the traditional view in many legal jurisdictions that such landmarks can be freely used in photographs and videos, even for commercial projects. 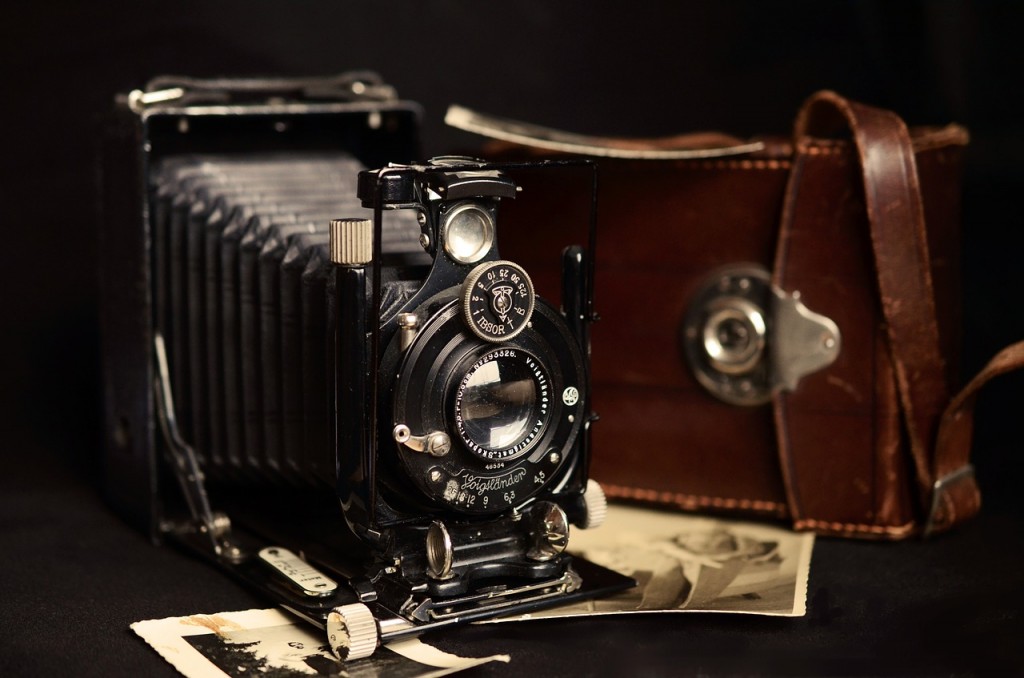 "This is another case of breath-taking idiocy, and will result in unintended consequences, caused by incompetent, ill thought out and unnecessary legislation. It will destroy an explicit British freedom guaranteed in our copyright legislation for over 100 years.The world functions perfectly well without this restrictive suggestion".

"This absurd, mercenary proposal takes the EU's regulatory impulse to new heights. It is an appalling impingement on basic artistic and cultural liberties.

“It's extraordinary that at a time of such international turmoil, and while facing massive problems of its own making, the EU finds the time to put forward a serious restriction on the simple everyday rights and pastimes of ordinary members of the public.”

The Euro battle continues as fears increase for BOJ intervention

CBI: Medium-Sized Businesses are Unsung Heroes of the Recovery