The Parliamentary Bill that would repeal the UK’s membership of the EU fails to respect the powers already granted to the elected governments in Scotland and Wales, and can legitimately be viewed as a threat to the stability of the Union.

This is the core message in a submission to a National Assembly Committee from the Institute of Welsh Affairs, also being shared with MPs.

In a highly critical review of the Bill that the Parliament in Westminster will start to consider in detail this week, the IWA sets out what it sees as three key weaknesses: 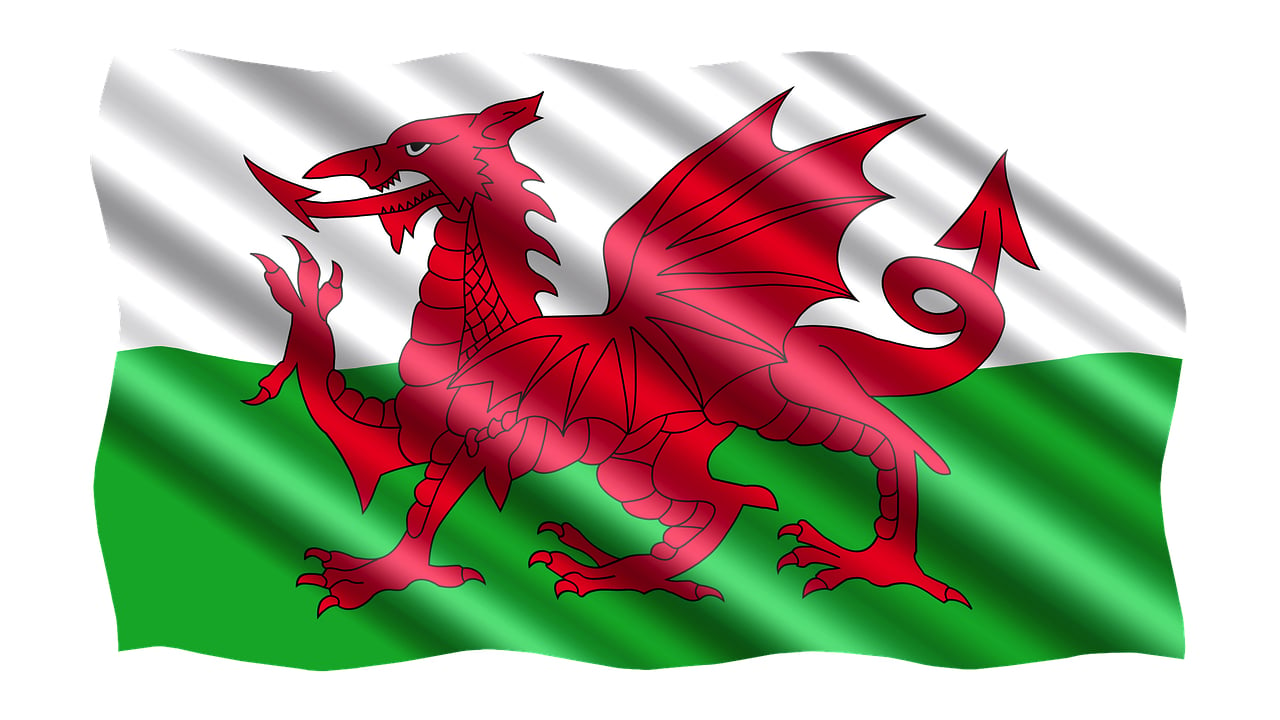 Auriol Miller, Director of the Institute of Welsh Affairs, commented:

“Extraordinary times call for extraordinary measures, but the scale of the issues at stake means that the proposals in this Bill fall far short of the transparency and robust scrutiny the people of Wales – and the UK as a whole – deserve. This Bill follows the pattern of ad hoc, uneven, constitutional interventions that have defined the devolution journey in the UK, especially in Wales, and which continue to have a significant impact on relations between the nations of the UK.

“Common UK frameworks are certainly required to replace EU frameworks in some areas that are presently devolved,” she said, “However,  clearly, at times the interests of England and the other nations will not align, for example in our vastly different agricultural sectors. How will the UK Government distinguish common interests from the narrower interests of England?

“We are concerned that there is no recognition of this issue in the Bill. Any durable solutions need the consent of all the nations.”

The Institute of Welsh Affairs is also concerned that the powers granted to Ministers are far too wide-ranging and that arrangements for Parliamentary oversight are inadequate.

The IWA response argues that it is unsatisfactory that the details affecting the devolution settlements are contained in Schedules which are unlikely to have the same Parliamentary scrutiny as the main clauses of the Bill.  The report urges that joint examination of the Schedule by Parliament and the devolved legislatures should be pursued at the earliest opportunity.

The IWA response also criticises the broad powers afforded to Ministers and the lack of control exercisable by Parliament with regards to delegated legislation – so-called “Henry VIII powers.” It argues that this will allow vast quantities of regulations to pass through Parliament protected from any effective scrutiny.

Month-end flows dominate and the Pound looks a little pasty