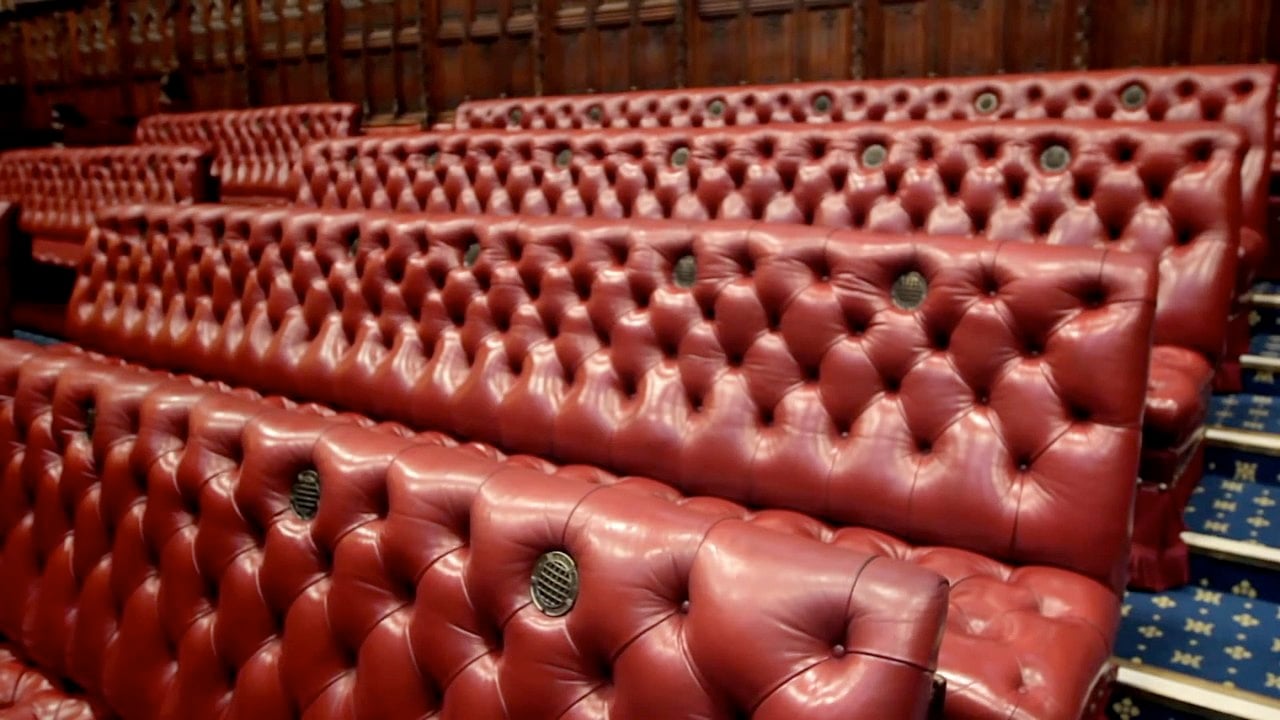 So, the EU Withdrawal Bill goes back to the Upper House so that our Lords can have another go at it!

After all the time and effort that went into defeating the House of Lords amendments last week as well as defeating numerous other Remainer amendments, Brexiteers now find themselves doing it all over again.

So expect there to be more to-ing and fro-ing on inserting the terms of a so-called meaningful vote on the final EU/UK Brexit deal into the EU Withdrawal Bill – again.

And Matt Ridley writing in the Times says that there must be a group of determined Remainers 'maybe in London, Maybe in Brussels' that have met and cooked up the plan designed, not to soften or even improve Brexit, but to kill it off.

And the mechanism they seem to have chosen he says, is the so-called 'Meaningful Vote'.

"Who met where and when we may never know," he writes "but let’s picture a scene: a pack of Blairite spin doctors, a shoal of well-watered Eurocrats, a posse of Tory rebels, a pomposity of QCs, an incantation of retired mandarins, and, off stage, an affluence of money men."

And now he says, because of last week's votes in the commons, all they have left is the meaningful vote.

And that may explain why they are getting so hot under the collar about it.

But all this huffing and puffing about bringing the government down over the meaningful vote, might well quietly back-fire on the Remainers says Patrick Maguire in the New Statesman.

"Well done Dominic Grieve," he writes, "You just killed your own rebellion".

And the reason he gives is that, once the other Tory rebels start reflecting on rebelling and bringing the government down, they may just step back from the brink.

Noting Dominic Grieve's comments about 'we could collapse the government', Maguire said the candour was striking but that:

"In admitting that their manoeuvres could in fact topple the government, Grieve may well have made rebelling on the meaningful vote a much harder sell for MPs who might have been convinced otherwise."

The numbers of rebels may well decrease over this, allowing the EU Withdrawal Bill to escape untouched on Wednesday, says Maguire.

Now to the Lords. Leading Eurosceptic Labour MP Frank Field, is to propose a bill in the house of commons today aimed at replacing the House of Lords with a partly elected 'senate' reports the Express.

This move by the Labour MP is in response to the deluge of amendments that the Upper House has, and is still, pouring onto the EU Withdrawal Bill with the aim of delaying, altering or blocking the bill.

Writing in the Telegraph over the weekend Mr Field said:

"To defy the elected House once is a misfortune. To defy it twice, particularly when this is about implementing the result of a referendum, is an act of insurrection. The Commons must act. One of the many good side-effects of Brexit should be the abolition of the upper House and its replacement by a much smaller senate."

"I'm with Frank – it is high time for major reform. This time around has shown an abuse beyond anything we have seen before. They are just behaving atrociously – and some of the worst behaviour has been from Conservative peers."

I'm with Frank on this too! It's about time for a big change in how UK domestic politics is organised and Brexit is just the catalyst for doing it.

On future trade, the Telegraph reports that the proposals to create a series of supercharged free ports across the north of England, which I've talked about before, are gaining pace as it emerges from a recent report by former Treasury economist Chris Walker for the construction firm Mace that they could create tens of thousands of jobs and give the UK economy a multi-billion pound fillip.

"Doing so would boost international trade by £12bn and add £9bn a year to the UK’s GDP. It could create more than 17,500 jobs across Tees and Hartlepool, and more than 8,500 on the Tyne."

In other news, the EU Commission is prohibiting any talks between EU aviation regulators, the European Aviation safety Agency (EASA) and the UK Civil Aviation Authority (CAA) before any ideal is struck.

The General Aviation Manufacturers Association and the UK aerospace group ADS have written a letter to Michel Barnier, the EU Brexit negotiator, pointing out that politics aside work needs to be done on future UK/EU aviation matters starting right now and that not doing so risks harming not just the UK but also the £190 billion EU-wide industry, reports the Express.

One industry source said that the EU Commission was being bloody minded over this and putting politics above common sense. And one EU ambassador said that, if chaos ensues then no-one will thank them for it.

Once again the UK asks to talk sensibly and the EU refuses. But you can bet that our Remainers will leap up and down with glee at this news and the prospect of the confusion this will cause. 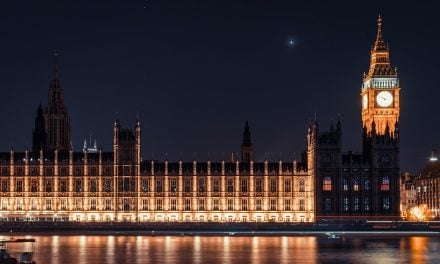 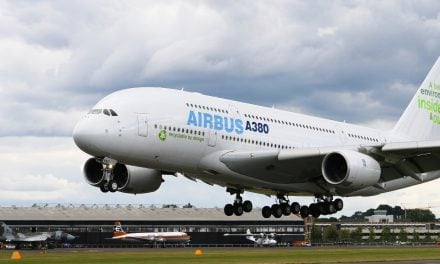 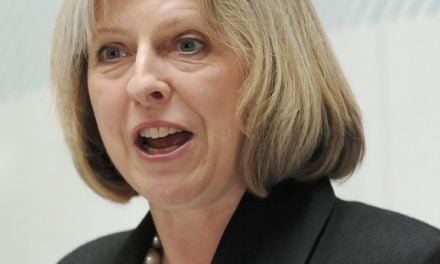