The European euro declined sharply against the U.S. Dollar today, after also falling notably yesterday, as concerns in the forex market mounted that a significant number of Eurozone banks would fail the stress tests to be published soon by the European Central Bank.

EFE, a Spanish news service, reported that its confidential sources claimed that eleven banks based in the Eurozone would be cited as failing the ECB's latest stress tests. The widely anticipated test results for 130 Eurozone banks are tentatively scheduled to be released this coming weekend on Sunday.

In response, the ECB issued a statement warning that lenders had not yet been sent its final stress test results — and while refusing to comment on individual institutions — it indicated that any inferences were "highly speculative" in nature.

Despite the ECB's warning, this news hit the euro hard. The euro's fall today was also compounded by yesterday's news that the ECB was now considering purchasing corporate bonds as part of its asset purchase program that would inject additional liquidity into the market. 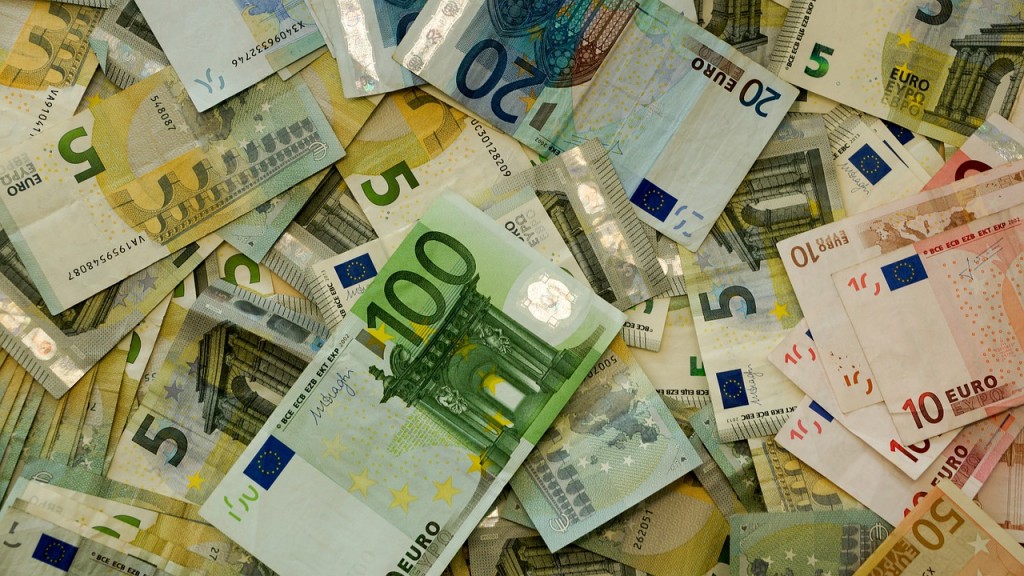