Europe: The New Oz – Without The Price Tag?

France and Spain are proving increasingly attractive to Australians and citizens from other far flung countries, in particular retirees, as well as British expats who want to be back nearer the UK but still somewhere warm with a beach lifestyle.

Richard Way, Editor at The Overseas Guides Company said: "One of the largest agencies in the south-west of France has recently seen a rise in interest from Australian clients looking to buy property in the region. High property prices and the cost of living in both the UK and Australia are thought to be main drivers of this trend – balmy European countries with affordable property and a laid-back lifestyle appear to be the ideal compromise between the two."

Mr Way added: "One Australian I spoke to recently was looking for a home in France, which he liked for the lifestyle and proximity to the UK, where he visited frequently with no desire to live there. Meanwhile, recently I chatted to a British woman who emigrated to Australia as a £10 Pom decades ago but this year moved to Spain's Costa Blanca, after finding Australia too expensive in her retirement – and the UK too grey!"

"Many Australians and £10 Poms have family in the UK – being in Europe means they can be close to them and still enjoy a warm lifestyle similar to their old one back in Oz, without the expense. And with property prices in Europe still depressed, now is an ideal time to make the move", concluded Mr Way. 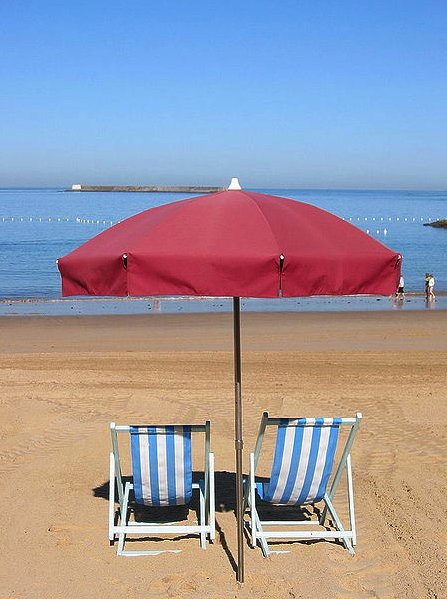