In an essay for Civitas, Stuart Wheeler argues that membership of the arrest warrant risks serious injustices to UK residents – and the only way to withdraw now is to leave the EU

Stuart Wheeler's essay, 'Eight hundred years later, the death of Magna Carta', is published in the next instalment of Civitas's Europe Debate series. It can be read here: www.civitas.org.uk/pdf/europedebateno5.

Britain's adoption of the European Arrest Warrant (EAW) has swept away 800-year-old legal protections for defendants which now cannot be restored without leaving the EU, Stuart Wheeler writes in a new Civitas publication.

He argues that, by requiring UK authorities to hand over suspects to other EU nations, the EAW overturns guarantees established in the 1215 Magna Carta that nobody should be deprived of their liberty without the production of evidence in open court. 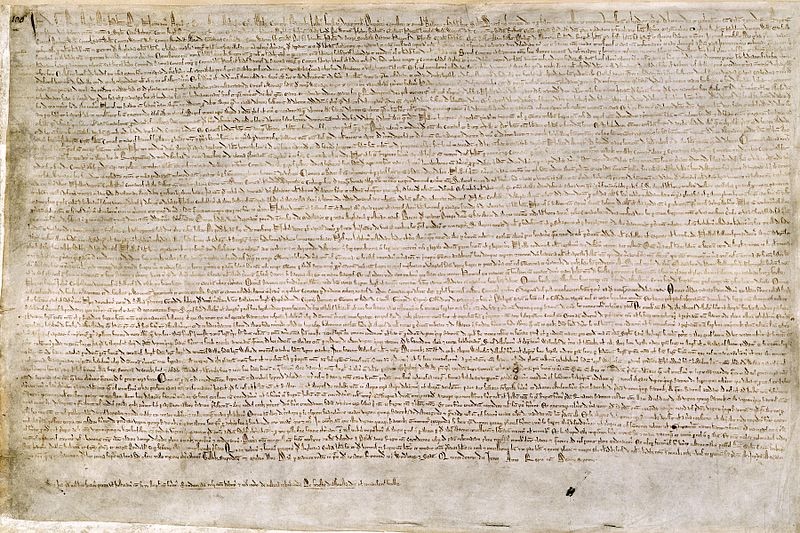 "The UK citizen's, or resident's, guarantees of hearings in open court, with evidence produced, before a person may be imprisoned or deported, have been destroyed," he writes in the latest of the Europe Debate series published by the cross-party think tank Civitas.

Some 1,586 UK residents were arrested in 2014/15 on the basis of a European Arrest Warrant, and 1,093 surrendered to the requesting state.

Wheeler, who mounted an unsuccessful legal challenge to the government's decision to opt in to the EAW last year, points to the irony of the decision coming so close to celebrations of the 800th anniversary of Magna Carta.

"Although most of the 1297 Act has been repealed, two crucial clauses from Magna Carta, which found their way into the 1297 Act, remain. They are Clauses 39 and 40 of Magna Carta which provided:

"'No free man shall be seized or imprisoned, or stripped of his rights or possessions, or outlawed or exiled, or deprived of his standing in any other way, nor will we proceed with force against him, or send others to do so, except by the lawful judgement of his equals or by the law of the land. To no one will we sell, to no one deny or delay right or justice.'

"What the EAW does is to make it compulsory, if a state which is a member of the EU demands it, for another state to send to the requesting state a person whom the requesting state wants to try for an alleged offence, or wants to have him to serve out a sentence, without any evidence that he has done anything wrong."

Wheeler argues that the EAW also has significant human rights implications for UK residents, and that there have been "serious injustices" already, including such cases as Keith Hainsworth, Colin Dines, Deborah Dark and Andrew Symeou.

"Standards of justice vary greatly from one EU country to another and human rights do not receive the same respect in every member state," he writes.

"Unfortunately, this reality has largely been ignored in the push for ever greater mutual recognition and cross-border cooperation.

"Defence rights have been sidelined, not strengthened, in the name of greater cooperation, and blind faith in the criminal justice systems of our EU neighbours has led to many cases of injustice."
Wheeler writes that having opted in to the EAW under Protocol 36 last year, there is no provision now for Britain to opt back out at a future date.

"It could be argued that David Cameron should, in his current negotiations with other members of the EU, ask that we should be allowed to leave the EAW. One trouble with that would be that he would look rather silly, having completely voluntarily agreed in November last to opt in.

"What is done is done. There is only one way now to get rid of the EAW and I welcome it. We must leave the EU."