Responding to the news that the European Court of Justice had this morning ruled that the EU-Singapore trade deal was of 'mixed competence' and therefore will need ratification by individual member states in the EU, Jean Blaylock, a trade campaigner with Global Justice Now said:

"This judgment confirms the need for more accountability and democratic control over trade deals. As Global Justice Now has been highlighting, modern trade deals go way beyond what most people think of as trade.

"They’re not just about selling more ‘stuff’, they are increasingly about our public services, our ability to regulate big business and the way we actually make laws, affecting everything from health to education to jobs. 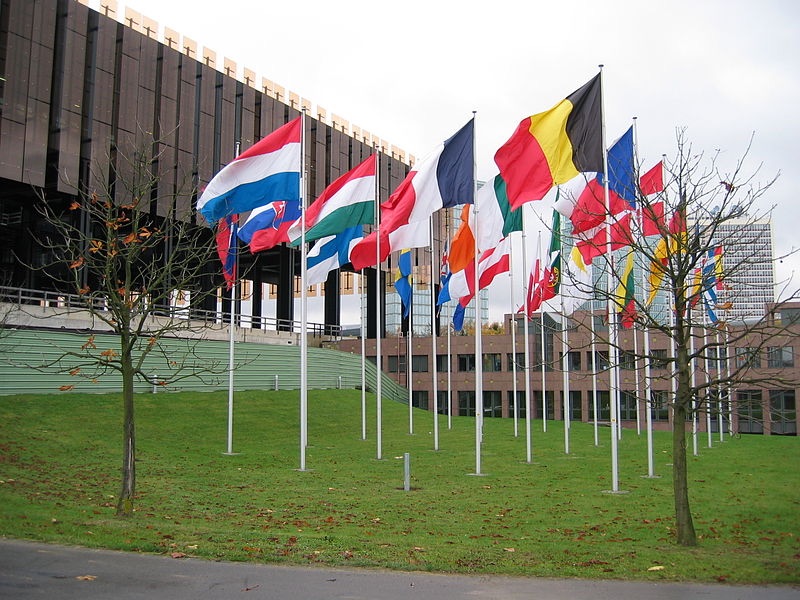 "At the heart of this judgment is the issue of ‘corporate courts’ or ISDS. These give foreign corporations privileged rights to sue governments outside of national legal systems over laws or policies that they think could affect their profits.

"It is vital that there is more democratic oversight of trade, and the judgment today is a step in the right direction.

"However we need to go further. At the moment the UK can give its approval to trade deals without any parliamentary vote at all, let alone public debate. MPs have almost no role in negotiating trade deals and they can’t even stop them! This needs to change. It will become even more essential after Brexit when the UK starts making its own trade deals, including one "with the EU.

"The public should be consulted on trade deals and the UK parliament needs to have the right to guide, amend and, if necessary, reject trade deals. The devolved administrations also need to be part of the decision."

One in seven americans lives in poverty

Creative freelancers losing over £5k a year due to unpaid work