•  But 61 per cent say housing is expensive

Confidence in European house prices is rising, but the temptation to over-stretch financially is putting consumer finances under pressure.

According to the sixth annual ING International Survey Homes and Mortgages 2017, which surveyed almost 15,000 people in 15 countries about their attitudes on the housing market, overall people across Europe are feeling more bullish. The majority of consumers (59%) believe that prices will rise over the next 12 months; confidence is up by three percentage points from last year – the first rise in two years.

House price expectations have leapt in Romania (72%), Spain (66%) and the Czech Republic (65%) as their economies continue to grow. Romania shows the largest leap (20 percentage points), although most people only expect house prices to rise slightly, but in Spain, where mortgages have reportedly become easier to secure, expectations are up by 14 percentage points.

On the other hand, expectations in the UK have plummeted. The proportion of people who believe house prices will rise over the next 12 months is down by 13 percentage points since 2016, from 57 per cent to 44 per cent. See Figure 1 for full international table. 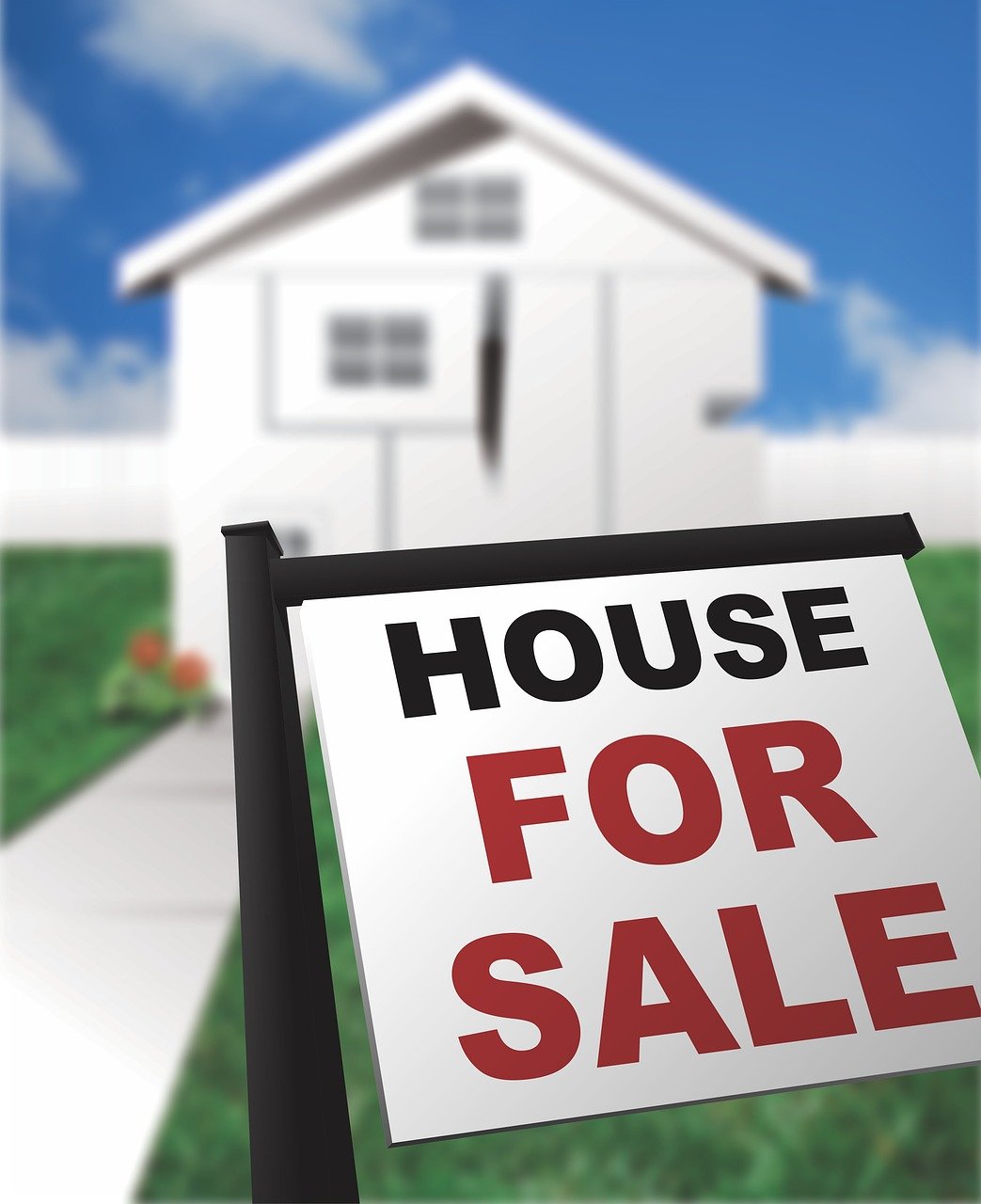 However, latest IMF data shows house prices are continuing to increase relative to incomes and rent in a number of countries1, making housing increasingly less affordable. ING’s study found a similar reaction with three in five (61%) people considering housing to be expensive.

With prices continuing to rise, the study reveals a number of consumers could be lured into a false sense of security and are overstretching their finances as a result.

Across Europe, two in five (41%) report that their current home was over or at the top of their budget, while nearly a quarter (23%) of all respondents in Europe find that their running costs are higher than they anticipated, and one in five (20%) find it difficult to manage their housing payments.

The impact could be leaving many people with limited disposable income, affecting the amount they are able to save and put towards other expenses.

This is supported by findings from the ING International Survey Savings 2017 released earlier this year, which found that 29 per cent of people in Europe have no savings at all. Of the 71 per cent who say they do have savings, more than a third (36%) have no more than three months’ take-home pay put aside, leaving them potentially vulnerable to unexpected costs or loss of income.

In the ING International Survey Homes and Mortgages 2017, when consumers were asked whether their country is on the right track in terms of housing, just 29 per cent of people in Europe agreed, while 45 per cent disagreed.

“People across Europe are finding housing expensive; many have paid at the top of or even above their budget for their home, and some have higher-than-expected running costs too. The result is many are feeling the pinch and finding it difficult to pay their rent or mortgage each month.

“When housing is expensive people have less available for saving or investment, which may leave them vulnerable if faced with unexpected income or expenditure shocks. Planning and sticking to a budget is crucial when buying and renting a home and will help ease pressure on the purse strings in the long term.” 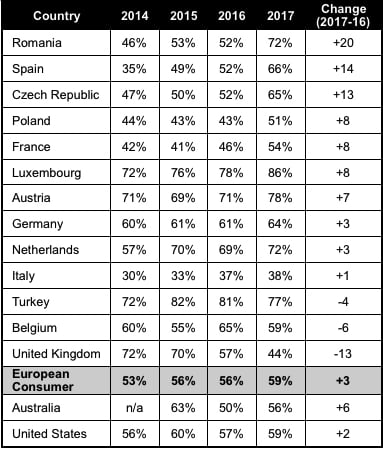