In many ways, the ECB can afford to leave investors waiting, a situation that would not have been palatable a couple of years ago and an indication of the significant improvement in the fundamental backdrop. Policymakers’ confidence in the growth picture is rising based on the higher revision to this year’s GDP forecast to 2.2% year-on-year, which would represent the fastest pace since 2007. 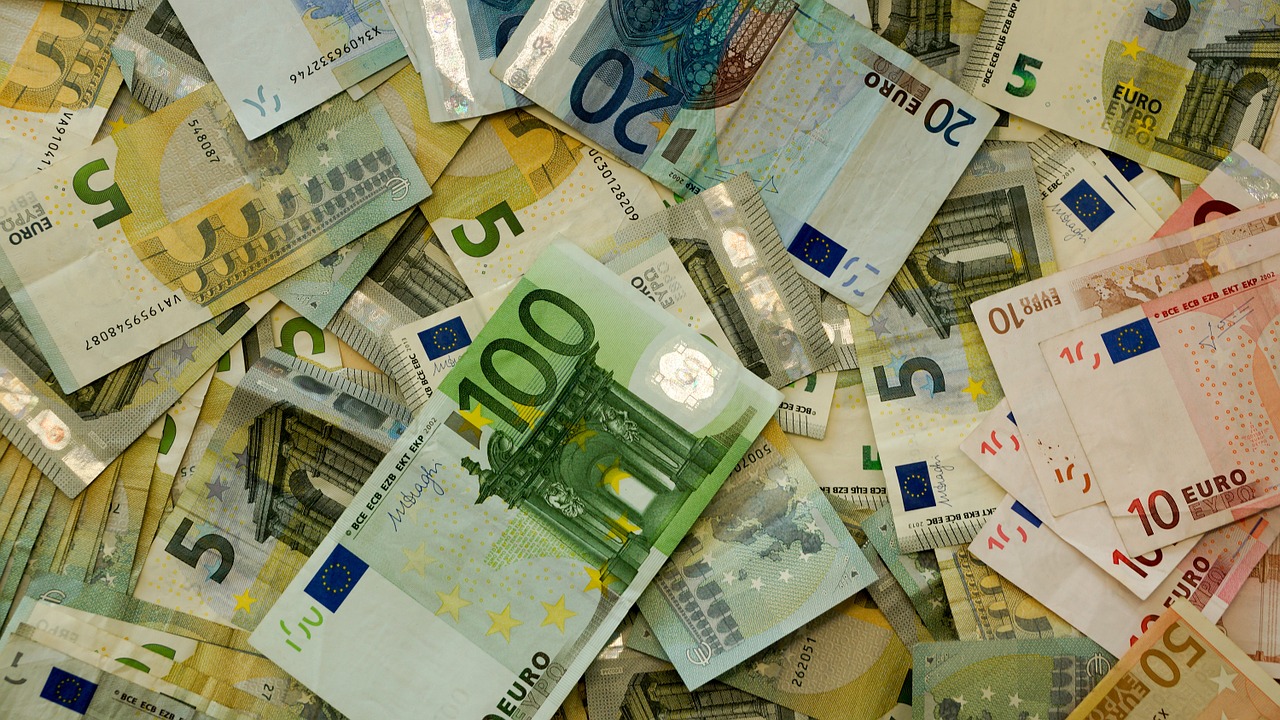 But while the growth trajectory makes progress, the ‘lowflation’ conundrum continues to keep policymakers clinging to the belief that emergency stimulus is still warranted to allow pipeline pressures to build. Inflation forecasts for 2018 and 2019 were revised slightly lower. An additional headwind is an appreciating euro, although Draghi attempted to play down its impact, stating that the exchange rate is “not a policy target.” Draghi’s refusal to fall into the trap of discussing a specific level of the euro that the Bank would find worrying may be taken positively by the ‘euro bulls’. We may find that currency markets will keep pressing the euro (and hence ECB policymakers) until they find its true pain threshold.

In the meantime, sterling investors in European assets continue to benefit from currency strength. Europe has been one of the strongest equity markets this year (up nearly 9% in local currency), but most of those gains were accumulated in the first four months. Since the highs achieved in May, in part attributed to President Macron’s victory and hopes of economic reform, European equities have made little progress. As the political euphoria has faded, and as we enter the ‘show me phase’ on Macron’s ability to deliver labour market reforms, European equities are 3.5% off their May 5th high. Sterling investors, though, have been shielded by the currency effect, which has been mainly driven by monetary policy considerations (European equities are 4.4% higher in sterling terms for the same period).

We continue to hold a positive view on European equities given a strengthening fundamental backdrop and reduced political risks. However, we also feel that it is now prudent to trim some of our European equity position to a modest overweight. This is mainly to acknowledge the strength of the currency, where positioning is now at extreme levels. Further out, we continue to monitor the impact of the currency headwind on European corporate earnings.

The UK Housing Market is not Broken