Prospects for household finances in the Eurozone are improving, with disposable income expected to reach the Q4 2009 peak by mid-2016, according to a new report released today by ING.

The report,  ‘Seven fat years, seven lean years’, identifies how the finances of Eurozone households are emerging from the crisis in a radically different shape, with divergence between the core and periphery countries slowing*.

Following the seven ‘lean’ years post-financial crisis, household disposable income has not yet fully recovered, but steady growth over the last two years is expected to continue into 2016 and, for the first time, surpass the pre-crisis ‘fat’ years’ peak. 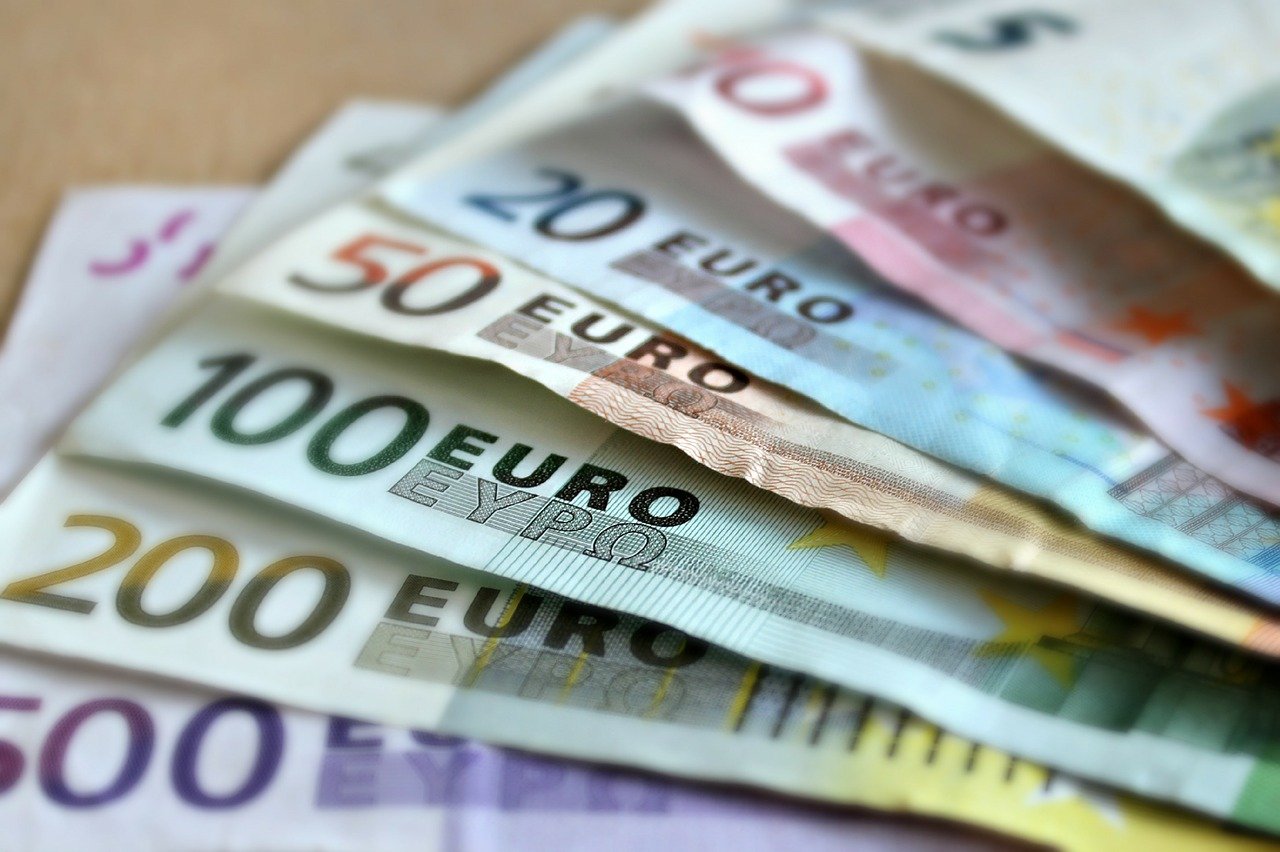 Providing ING’s outlook for household finances across the Eurozone in 2016 and beyond, Economist Anthony Baert comments:

“The recovery in the Eurozone remains weak and fragile. We expect it to continue in 2016, mostly supported by low oil prices, a weak euro and loose monetary policy. Now that monetary policy has become more proactive, bank balance sheets are healthier and many public deficits have been slashed to lower levels, both investment and government expenditure may contribute more to GDP. GDP growth should slightly accelerate over the forecasting horizon, from 1.5% in 2015 to 1.8% in 2018.

“Encouragingly, disposable income in the Eurozone is forecasted to have grown by 1.7% in 2015 and is expected to expand at a similar pace in the coming years. This means that we will have reached the Q4 2009 peak by mid-2016, and exceed it by 4.3% by the end of 2018. Labour income will play an important role, and the adverse effect of higher inflation in the coming years will be offset by a stronger contribution from business income and dividends.

“Looking at the components, compensation of employees should remain the main driver of disposable income in the coming years. Employment growth is forecast to remain broadly stable at around 1% over the forecast horizon, which is still weaker than in the pre-crisis years. In 2015, average compensation received an exceptional boost from the introduction of minimum wages in Germany. But elsewhere considerable slack in the labour market remains, so it is hard to see an acceleration of wage growth.

“Household consumption in the Eurozone is forecast to grow at the same pace than disposable income in 2015 and 2016, but a little faster in 2017 and 2018, as household deleveraging abates.

“A last factor driving the relatively robust recovery of real household income is low inflation. The strong fall in oil prices has reduced households’ energy bills substantially and is filtering through other consumer prices. Thanks to downward wage rigidity, which has hampered the adjustment of nominal wages to falling inflation, household purchasing power has been boosted throughout 2015. The favourable effect of falling oil prices is likely to remain important in 2016. However, once the impact of this fall fades away by the end of 2016, the gradual rise of inflation is expected to put some downward pressure on all real aggregates.

“All in all, disposable income is likely to be boosted by higher compensation of employees and lower inflation in 2015 and a good part of 2016. Afterwards, the adverse effect of higher inflation is expected to be offset by a stronger contribution of operating surplus, mixed income and distributed income of corporations.

“Consumption is expected to expand broadly in line with disposable income. As a result, the saving rate is forecast to remain stable in 2015 and 2016, and might tick down somewhat in 2017 and 2018. In the short run, compensating effects are projected to be at play. Some further deleveraging is expected to be compensated by strong confidence. In the medium term, household deleveraging is expected to fade as debt levels have been slashed to satisfactory levels, resulting in slightly stronger consumption in 2017 and 2018.

“Q3 and Q4 2015 figures are expected to show that the income divergence between the core and the periphery has stopped. Moreover, disposable income of the periphery is projected to grow meaningfully faster than that in the core, mostly on the back of faster employment growth. That said, the better expected performance of peripheral households is essentially driven by Spain, while the pace of expansion in other peripheral countries is likely to remain sluggish. Income in the core countries should expand at a more even pace, except in Belgium, where wage moderation is temporarily weighing on average employee compensation.”

The report, ‘Seven fat years, seven lean years’ is part of a series being produced for the Think Forward Initiative, a programme ING is working on, which aims to gain a deeper understanding of personal finance decision-making and use those insights to help people make decisions that are better for them, and ultimately better for society. A full copy of this report can be downloaded here – www.slideshare.net/main/private_slideshow?path_to_redirect_at=https%3A%2F%2Fwww.slideshare.net%2FING%2Fseven-fat-years-seven-lean-years.