Aggregate real GDP growth for the Eurozone softened in the third quarter as manufacturing and wider industrial production slumped. GDP slowed from 0.4% quarter-on-quarter to 0.3% in the three months to September, against consensus expectations of continued 0.4% growth.

Within the member states, Germany disappointed with growth also slowing from 0.4% to 0.3% quarter-on-quarter. Details are limited at present but the German statistics office reports continued growth in household and government consumption, but a slowdown in investment. Net trade made a negative contribution, but mainly due to a rise in imports, rather than a fall in exports. The slowdown in investment may be related to uncertainty caused by concerns over the state of the Chinese economy. Exports from Germany to China have certainly been slowing, but exports to the US and UK have more than made up for the shortfall. 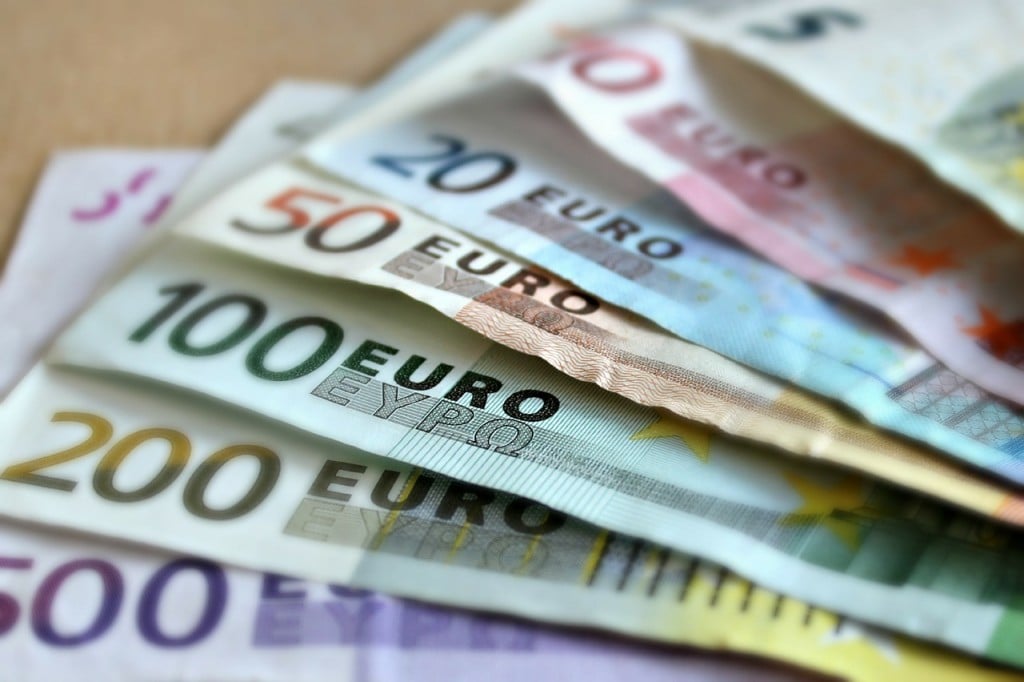 Growth in France picked up from a flat second quarter to 0.3% growth quarter-on-quarter in the third. However, details within the data show that final demand was much weaker than implied by the headline GDP figure. When inventories are excluded, France's GDP would have contracted by 0.5%. Elsewhere, Spain posted strong growth of 0.8%, which is a slight moderation compared to 1% quarter on quarter growth in the previous quarter. Italy on the other hand continues to struggle, recording 0.2% growth, also a slowdown compared to the previous quarter.

Overall, the latest official growth data from Europe suggests a slowdown in activity, but a reasonably robust and stable recovery. There is little here to cause alarm, and would not be enough to trigger any major change in monetary policy. That said, European Central Bank (ECB) president Mario Draghi appears very eager to expand quantitative easing for Europe, despite reasonable growth and recent upside surprises in inflation. The case for more stimulus has weakened, especially as markets have increased bets on the Federal Reserve raising its policy interest rate in December, which has helped reverse the recent appreciation of the euro against the US dollar which had caused concerns for the ECB.