Net household wealth in the Eurozone continued to recover during 2015, further surpassing the peak reached in 2007, prior to the global financial crisis. However, the headline recovery masks huge differences across the single currency zone, a major new study from ING shows. Surprisingly, the dramatic 17% fall in wealth in Southern Europe from its peak still leaves it 12% richer than the North, and since 2014 it has shared in the rise in wealth across Europe. 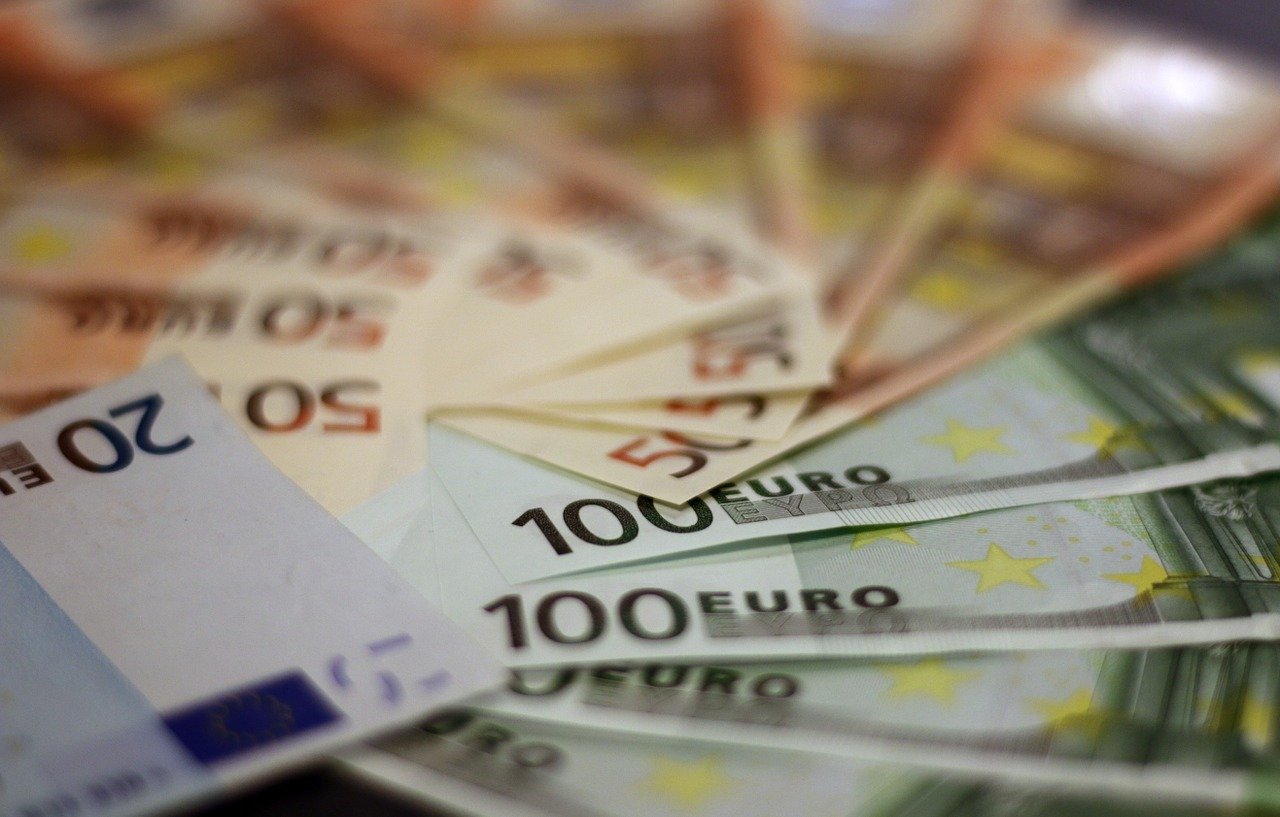 However, while wealth in the Eurozone as a whole now stands above its pre-crisis peak, the variable rate at which individual countries have recovered – reflecting the circumstances with which they have been confronted – has seen some nations bounce back much more quickly than others.

In the core Eurozone nations, household wealth recovered to pre-crisis levels very quickly once the crisis abated and now stands 23% above the previous peak. By contrast, in the Eurozone nations of Southern Europe, household wealth has only begun to climb again much more recently. In Spain and Greece it still stands some 30% below the pre-crisis peak.

The picture is also extremely mixed in terms of the rate at which wealth has recovered in different households, with asset price movements since the end of the financial crisis increasing wealth inequality.

ING’s study reveals that movements in the prices of bonds, equities and housing have enabled low income households to realise capital gains of 8%, but the figure rises as high as 48% amongst the top 5% of households in terms of income. Those households with the fewest assets have seen the least benefit from rising asset prices.

“There is a huge diversity between countries and households, not only with respect to the level but also the composition of wealth. This is important because capital gains or losses on households’ equities and real estate are much more volatile than the yearly accumulation of wealth through saving. The current setback on financial markets may therefore have vastly different consequences for households throughout Europe, financially and psychologically.”

ING’s Household Wealth in Europe study also sets the travails of recent years in context. Despite the devastating effect of the crisis and the patchy recovery thereafter, net household wealth is significantly higher today than at the beginning of the 21st century in almost every Eurozone country – including in Southern Europe. Greece is the single exception: net household wealth in Greece was still 13% below the level of 2000 in the middle of 2015.

Nevertheless, households in the Eurozone tend to have less wealth overall than those in many other developed economies. Their property and financial assets combined are equal to 5.5 times’ their annual disposable income, compared to between 6.5 and 8.5 times in the UK, US, Canada and Australia.

The report, ‘Household Wealth in Europe’, is part of a series being produced for the Think Forward Initiative – a programme ING is working on, that aims to gain a deeper understanding of personal finance decision-making and use those insights to help people make decisions that are better for them, and ultimately better for society. A copy of the report can be downloaded here.

The Work & Family Show at the ExCel London

The US debt ceiling talks – a Forex view