Plummeting consumer confidence in diesel cars will benefit hybrid and electric vehicle sales, according to an expert in energy technology at the University of East Anglia (UEA).

Dr Konstantinos Chalvatzis, a senior lecturer in business and climate change at UEA’s Norwich Business School, said the fallout from the Volkswagen emissions testing scandal will cause a lack of faith in diesel engines, “which has been earned over the past decade in Europe.”

Dr Chalvatzis said: “It is important to consider the environmental angle since this is really a scandal about vehicle emissions that will impact the debates about diesel/petrol and electric mobility.

“While in the past diesel engines were valued for their dependability and modest consumption, during the last decade they have grown to be very powerful and at the same time very efficient. This claim is now in doubt and this will be a huge advantage for manufacturers that have invested in hybrid and electric vehicles. 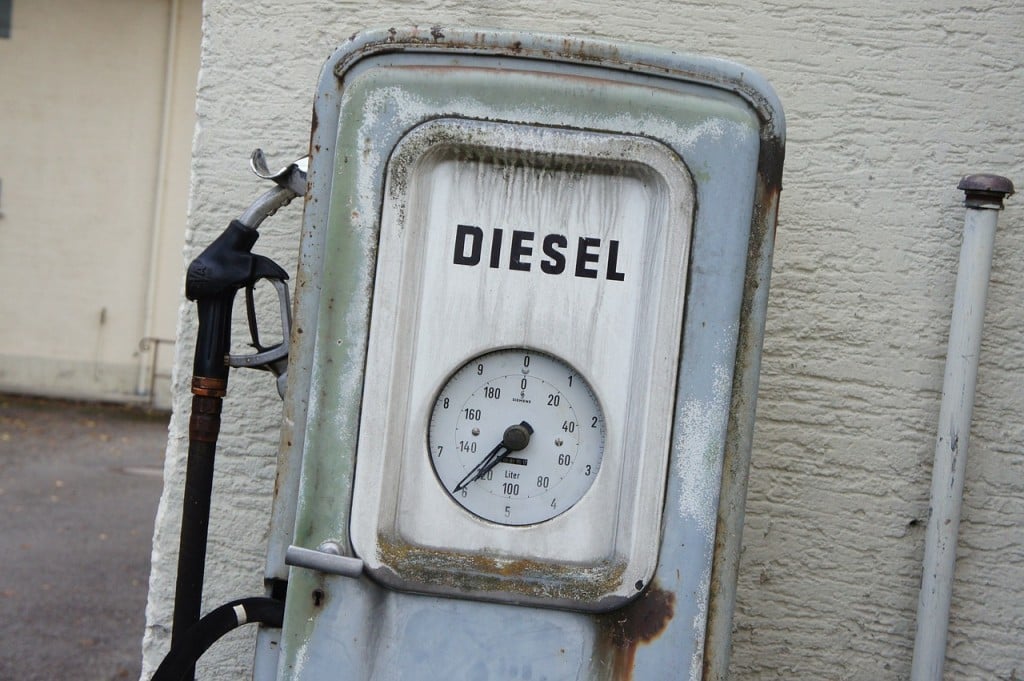 “The timing is also quite crucial at a time when numerous European cities, including many in the UK, have started looking into ways to discourage diesel vehicles. The VW scandal will only give them new arguments.

“VW has secured sales in a very aggressive market by providing false emissions and consumption data and putting its vehicles at an unfair advantage over those of competitor manufacturers. It is safe to say that other manufacturers will be looking into their legal options on this issue, including requesting compensation for lost profits.”

With other German auto makers – including VW Group’s Audi, Porsche, Seat and Skoda – feeling the knock-on effect, Dr Chalvatzis said the scandal could dent the country’s reputation for reliability and dependability.

“The German automotive industry provides directly and indirectly no less than 20 per cent of the German industrial income. Germany is arguably the ‘engine’ of the EU economy and any impact on Germany exports can damage the EU economy as well. For the UK, there will possibly be winners in competitive manufacturers.”

Dr Chalvatzis said VW will need to pay approximately $18 billion in fines – and that’s “without estimating compensation costs for consumers and other litigation costs from other manufacturers.

“The automotive industry should for sure be braced for heavier regulations, especially with regards to the way issues of air pollution and fuel consumption are being monitored and controlled. Some manufacturers, particularly Japanese, may stand to win customers, especially if they have not relied as heavily in diesel sales.”

Dr Chalvatzis, who is UEA’s representative to the Tyndall Centre for Climate Change Research, is also a visiting scholar at the University of Maryland, USA. He is interested in energy technology and industrial innovation, including transport, and the impact on business and the environment.

Pension pots that follow job changers to be introduced