Every £1.00 spent on public health returns an extra £14 on the original investment, on average—and in some cases, significantly more than that—concludes a systematic review of the available evidence, published online in the Journal of Epidemiology & Community Health.

The recent cuts made to public health budgets in the UK are therefore a "false economy" and are set to cost an already overstretched NHS and the wider economy "billions," conclude the researchers, who warn other countries to think again before going down a similar route to claw back cash.

Prompted by recent rounds of austerity measures in high income countries on what are often perceived as 'soft targets' for cuts, the researchers decided to find out the average return on investment (ROI) for a range of public health interventions. 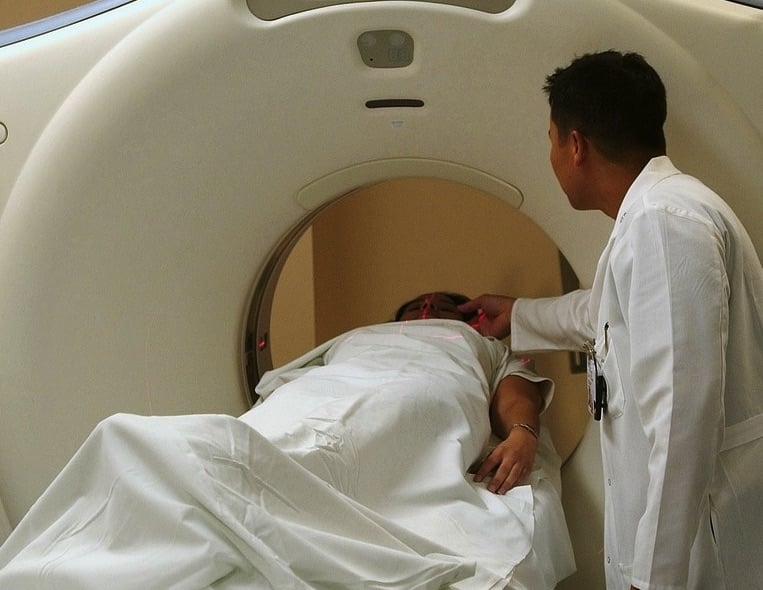 They therefore trawled research databases to identify studies that had calculated an ROI for local and national public health initiatives and/or had worked out the overall value for money of a project or proposal—otherwise known as the cost-benefit ratio, or CBR for short.

Out of nearly 3000 articles, they found 52 suitable studies, published over four decades, and covering 29 different different types of intervention relating to the UK, Western Europe, the USA, Canada, Japan, Australia and New Zealand.

These included initiatives designed to protect the public's health or promote good health, as well as legislation.

Critical analysis of the data from these studies showed that the average ROI for a public health initiative was 14.3 for every unit cost spent on it, while the average CBR was 8.3.

When the overall impact of all 29 interventions was assessed, the ROI on local initiatives was 4.1, meaning that every £1 spent returns £4 plus the original £1 investment, while the average CBR was 10.3.

Even larger benefits accrued for national policies, reported by 28 studies. Analysis of the data from these showed that the average ROI was 27.2 while the average CBR was 17.2.

Their results "clearly demonstrate that public health interventions are cost-saving, both to health services as well as the wider economy," write the researchers, who point out that some interventions can produce substantial returns within 6 to 12 months—falls prevention, for example.

Furthermore, they calculate that the recent £200 million cuts to public health funding in the UK will cost more like eight times as much—£1.6 billion.

These figures prompt them to comment: "The UK government's 'efficiency savings' thus represent a false economy which will generate many billions in additional future costs to the ailing NHS and wider UK economy."

They add: "The recent UK increases in (avoidable) teen pregnancies, sexually transmitted infections, homelessness and suicides are thus predictable and worrying. Do they represent harbingers of worse to come?"