Sterling should fall further and kept in the range of $1-$1.10 to the pound to promote physical investment in UK manufacturing

The government should adopt an explicit exchange rate target designed to keep the pound close to parity with the dollar as part of a major restructuring of the economy after Brexit, a new Civitas book argues.

John Mills, the entrepreneur, economist and Labour donor, calls for a new economic strategy built around an activist exchange rate policy that would spark a renaissance in light manufacturing in the former industrial areas of the UK.

'The UK electorate does not look likely to tolerate in future the static wages and lost opportunities from which far too many have suffered,' he writes.

'Those who have done well need to pay more attention to the lot of those who have not been so lucky. Using an activist but benign exchange rate policy as the lever for doing so has a much better chance of success than any other policy option on the horizon.' 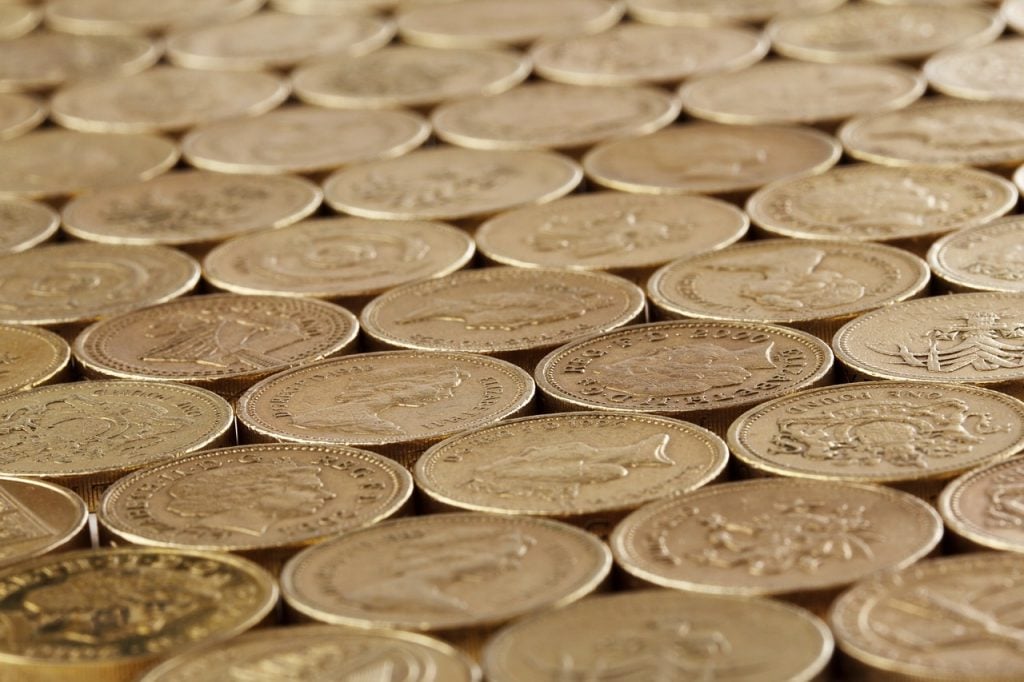 Mills argues that, in order to achieve faster and more inclusive growth, the UK's manufacturing base needs to increase from about 10% to about 15% of GDP. This, he calculates, would require an increase in physical investment from 13% to at least 20% of GDP which will only happen if light industry is more profitable – the barrier to which has been the uncompetitive value of sterling for many decades.

In Britain's Achilles Heel: Our Uncompetitive Pound, he says there should be an exchange rate target in the range of $1 to $1.10 to the pound. This is needed to make UK exports more competitive to facilitate a rebalancing of the economy, with the rejuvenation of manufacturing activity in erstwhile industrial heartlands evening up the divide between the South-East and the rest of the country.

'We need an exchange rate policy just as badly as we need to make sure that we have fiscal and monetary policies which make sense. We cannot afford any longer the neo-liberal insouciance as to the value of the pound on the foreign exchanges – leaving it to market forces on their own to fix the going rate, with no official guidance or involvement. Very few other countries in the world with the capacity for controlling their own destinies do so, and nor should we.'

'The big divide in western societies nowadays is between those who have done well out of globalisation and those who have not benefited from the changes which increasingly liberalised trade and financial flows have brought in train – or at least by nothing like as much as those who have.

'This divide is now showing serious signs of destabilising the reasonably stable political environment which the West has enjoyed for many years. Indeed, at worst, it may pose a potentially existential threat to liberal democracy itself, if nothing is done to stop our politics sliding further and further towards irrationalism, protectionism and xenophobia as a result of electorates losing more and more faith in the capacity of those governing them to do so reasonably competently and fairly.

'Current developments suggest that we are pushing against the limits of what an increasingly large percentage of voters are prepared to accept as part of what they think is a reasonable social compact.'