Retired expats in Spain are getting used to having no UK TV, and come winter 2015, they’ll need to budget that bit more carefully too when the winter fuel allowance is abolished for retirees in warmer countries, including Spain.

Richard Way, Editor at The Overseas Guides Company said: “A satellite changeover in February means that it is no longer possible to receive most UK channels in much of Spain, without streaming over the internet. Many expats had got used to watching UK TV using a free to air satellite system, but a new satellite being used means this is no longer possible.

“Meanwhile, this month the UK Government confirmed that come winter 2014/2015, winter fuel allowance, which is either £200 or £300 depending on age, will no longer be paid to British retirees resident in warmer countries which fail a temperature test. This also includes France, Greece and Portugal.

“Both of these developments illustrate why British expats need to carefully research a move to Spain, or other foreign country, before retiring there. That way they will avoid any nasty surprises once they’ve relocated.” 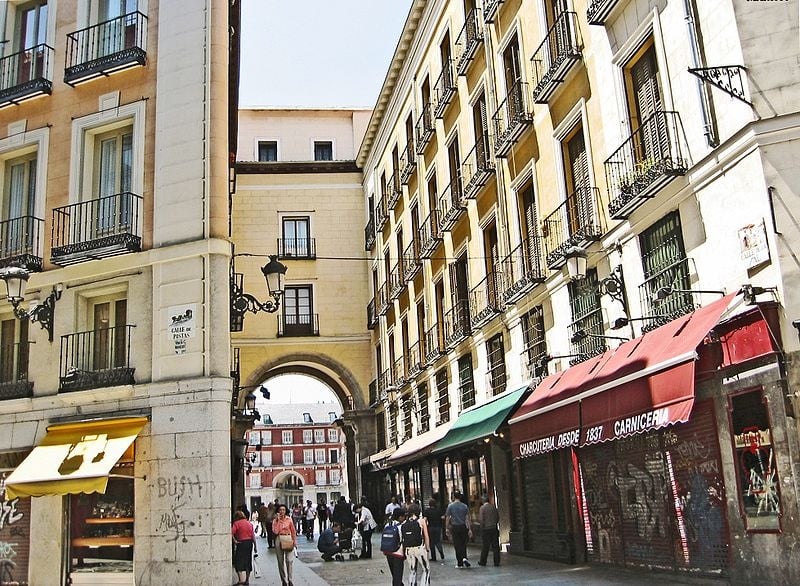