Expect and prepare for market volatility in 2016, investors warned

2016 will be a year of market volatility

Investors should expect and prepare for volatility across global financial markets in the first half of 2016, warns a leading investment analyst at one of the world’s largest independent financial advisory organisations.

The warning from Tom Elliott, senior international investment strategist at deVere Group, come ahead of the Federal Reserve’s highly anticipated rate announcement this week, and after the recent acrimonious OPEC meeting which triggered a collapse in the oil price.

Mr Elliott affirms: “Investors should expect volatile financial markets in the first half of next year, as stock and bond markets learn how aggressive the Fed is likely to be in its monetary tightening.

“There are, however, a few safe bets. The European Central Bank (ECB) last week revealed itself to be less willing to expand its QE program than had been supposed, which somewhat undermines the strong dollar/ weak euro bet that underlies much stock and bond market asset allocation.” 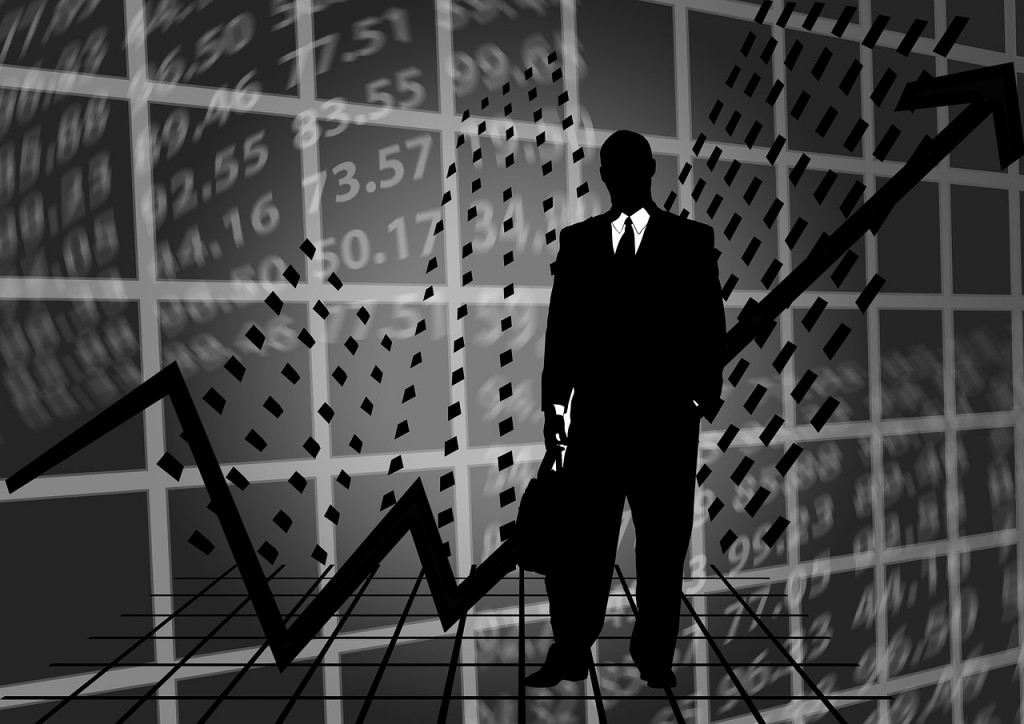 He continues: “How will higher U.S. rates affect the U.S. economy? In short, we don't know.

“The hawks at the Fed want tighter monetary policy now, to prevent wage inflation taking off. They cite reasonably stable – though hardly robust – economic growth and a shrinking unemployment rate as evidence that the economy needs to have more normal interest rates.

“The doves, mindful of the low labour participation rate that helps keep wage growth low, fret that raising rates too fast, too soon, will hurt an economy that is weaker than headline GDP data suggests.

“If the hawks are right, U.S. and global developed stock markets should be able to see off a few 25bp rate hikes in 2016. Treasuries and other core global bond markets will weaken.

“If the doves prove correct, raising interest rates now may lead to a sell-off on U.S. and global developed stock markets, as it becomes apparent that the Fed has committed a policy error. Treasuries and other core bond markets will recover quickly, as investors sell risk assets and we once again consider the prospect of recession and deflation in the U.S.

“Higher U.S. borrowing rates will also be bad news for indebted emerging market economies. Not only will interest rates rise, but repayment costs in local currency terms will also go up as the dollar strengthens.

“Therefore we may well see further stock market underperformance from emerging market economies, particularly from those that rely on commodity exports for much of their foreign earnings.”

He adds: “Meanwhile, the disarray at the recent OPEC summit highlights the likelihood of the ‘lower for longer’ theme that haunts energy and mining prices, and which is a disrupting force in the global economy and financial markets.”

Mr Elliott concludes: “To prepare for this expected wave of volatility in the first half of 2016, investors need to ensure that their portfolio is properly diversified across asset classes, sectors and regions. This will best position them to be able to take advantage of the inevitable upside that arises from volatility and to sidestep the risks.

“Many are likely to favour Eurozone and Japanese equities over those of the U.S. and emerging markets, on the grounds that structural economic reforms in both will deliver long-term domestic demand growth even if the benefits of QE are more questionable.

“In addition, they might also consider building up liquidity to use to buy into financial markets later in 2016, by which time, history suggests, markets may have regained some stability.”

Is this the moment of truth for equities