Experts have discovered a new gait pattern among several well-known top Russian officials, including President Vladimir Putin and Prime Minister Dmitry Medvedev. The authors term this “gunslinger’s gait” because it may be triggered by KGB or other forms of weaponry training.

The gait features a consistently reduced right-sided arm swing, highlighted in rich and compelling video material that accompanies the paper (see links below).

Writing in the Christmas issue of The BMJ, they say this distinct walk could be mistaken for early Parkinson’s disease and they advise doctors to keep this in mind when assessing patients.

Reduced arm swing can be a sign of early Parkinson’s disease, raising the question whether Putin – and the other Russian top officials – might all be in an early phase of this disease too. 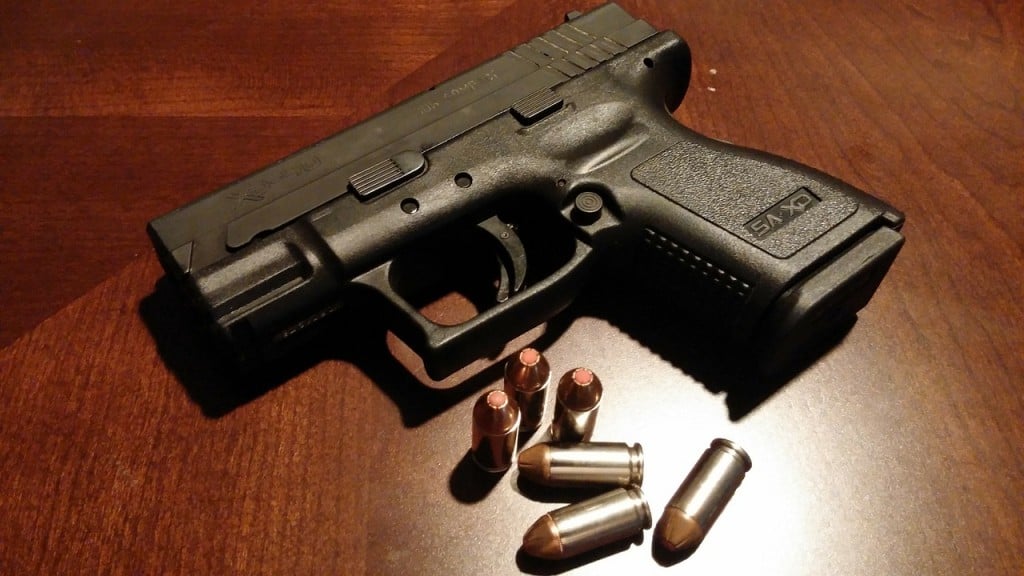 Searching for other possible explanations, the team encountered a training manual of the former Russian KGB, giving the following instruction on how operatives should move in the field: “When moving, it is absolutely necessary to keep your weapon against the chest or in the right hand. Moving forward should be done with one side, usually the left, turned somewhat in the direction of movement.”

The researchers wondered whether this could explain President Putin’s gait, since he had received KGB training earlier in life.

If this were true, then it would be reasonable to expect a similar gait “abnormality” in other Russian officials who might have received similar instructions during weaponry training by the KGB or by other military or intelligence agencies.

They therefore performed a YouTube search for videos of other Russian officials, with surprising results.

Rather than interpreting this gait pattern as being pathological, “we feel that there is another – and perhaps more plausible – explanation, namely a behavioural adaptation resulting from military or intelligence training,” write the authors.

“We propose that this new gait pattern, which we term “gunslinger’s gait”, may result from a behavioural adaptation, possibly triggered by KGB or other forms of weaponry training where trainees are taught to keep their right hand close to the chest while walking, allowing them to quickly draw a gun when faced with a foe,” they explain.

“This should be included in the differential diagnosis of a unilaterally reduced arm swing,” they conclude.