Manufacturing orders stabilised slightly compared with last month, but exports are at their lowest for almost three years, according to the latest CBI monthly Industrial Trends Survey.

The survey of 458 firms shows that output also recovered, though another small fall is expected in the coming three months.

Meanwhile price expectations remain under pressure, though they crept back closer to their long-run average.

“Poor export performance is weighing on the UK economy, as manufacturers are held back by a strong pound and a weakening global growth outlook.

“To ensure UK manufacturers can pack a punch on the world stage, business will want to see the Government prioritise areas of growth enhancing spending – on exports, infrastructure, skills and innovation – in next week’s Spending Review.

“Furthermore, we would caution against the introduction of additional business costs that could hamper the competitiveness of UK manufacturers at home.” 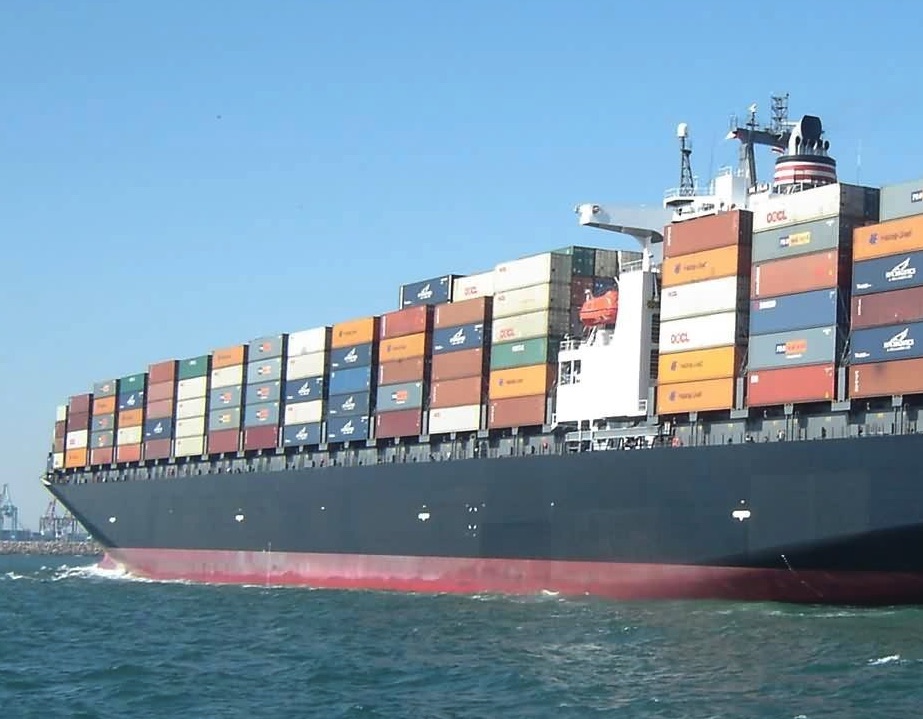 • 20% of manufacturers reported that the level of their order books was above normal, while 32% said it was below normal giving a rounded balance of -11%. That is above the long-run average of -15% and represents an improvement from a balance of -18% in October.

• Manufacturers reported that they expect average prices to be broadly flat in the next three months (-2%).

Consumers remain cautious in their spending