The precious metals markets rallied strongly in recent days – action which came as a surprise to many.

Perhaps silver and gold futures finally caught a safe-haven bid on news of the terrorism-linked shooting in Southern California.

Or perhaps it was a relief rally based on metals being heavily oversold and investors realizing that a quarter percent Fed rate hike may already be “priced-in.” Especially given that Janet Yellen stood out front last week and downplayed the significance of raising rates. She wants investors to expect lower average rates than we’ve seen historically and to know a decision to hike in December does NOT necessarily mean more rate hikes will follow.

Or maybe, at last, the gold shorts are getting nervous about the extraordinary leverage in the futures markets with actual gold backing of these contracts continuing to decline. 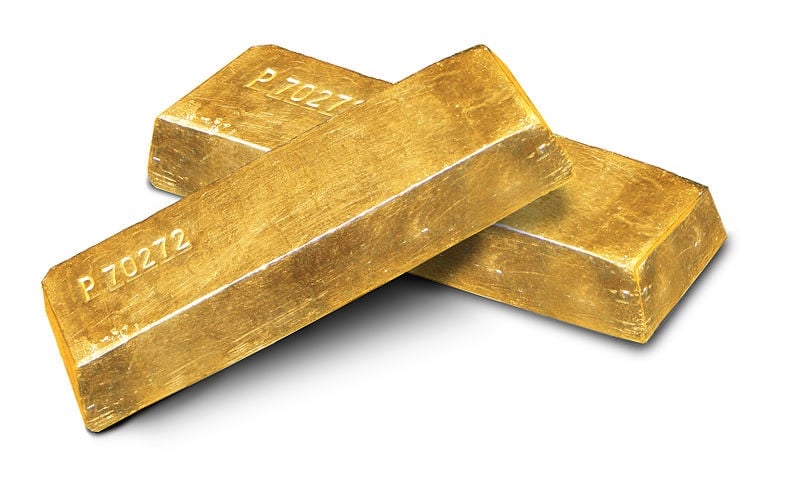 The coverage ratio was 293 paper ounces in open interest for each single ounce of registered physical metal in COMEX vaults. Over the past couple of weeks, that leverage has grown further to around 325 to 1 – more than triple the already extreme levels of just a few months ago. This is certainly cause for alarm as we head into the December delivery window for the COMEX.

However, skyrocketing leverage in the COMEX isn’t the only extreme for metals investors to pay attention to. The positioning – long versus short – of swap dealers (who are largely represented by the bullion banks) relative to managed money (largely comprised of hedge funds and other speculators) is also in uncharted territory. And it may be good news for the bulls.

Managed money has been building toward a net short position in recent weeks, providing much of the push for lower spot prices. In the most recent CFTC Commitment of Traders report, dated Dec. 1st, this crowd was positioned a record 55.1% short. Six weeks ago, this number was only 17.3%. Meanwhile the bullion banks (swap dealers) have been going long – a record 64.2% long to be exact.

What does this mean? Well, if history is a guide, it means the bullion banks are about to take the speculative shorts out to the woodshed.

The bullion banks have an exceptional track record when it comes to trading metals. Many consider their success to be the result of outright manipulation and control of the markets, rather than clever trading. This notion is supported by a slew of recent settlements and guilty pleas for rigging markets. The bullion banks are no ally to bullion investors, but precious metals bulls can take heart in the fact that banks are lined up on their side, for the moment.

There is no certainty prices are set to move higher from here, of course. The metals markets have been even more unpredictable than usual in recent months and the data in the Commitment of Traders report is a few days old before it is even published. But there is plenty for metals investors to keep an eye on in December and some good reasons to believe prices will rise.