Leave.EU co-founder Arron Banks confirming he is not in fact on the run from the Russian mafia:

"Imagine my amusement when I read the headline that Nigel had been declared as a "person of interest" by the FBI in the so called Russian investigation.

"At the same time I received a call from a colleague who had been doorstepped by BBC Newsnight and asked to comment on whether I had been on the run for six months from the Russian mafia. This follows on from a raft of nonsense from their investigation unit!

"The Russian mafia clearly haven't been looking too hard as I've been quite visible of late.

"Earlier in the year, CNN declared I was a Russian actor and that Brexit was funded by the Russians.

"The Observer believe we are central to a world electoral conspiracy (where is a white cat when you need one!) 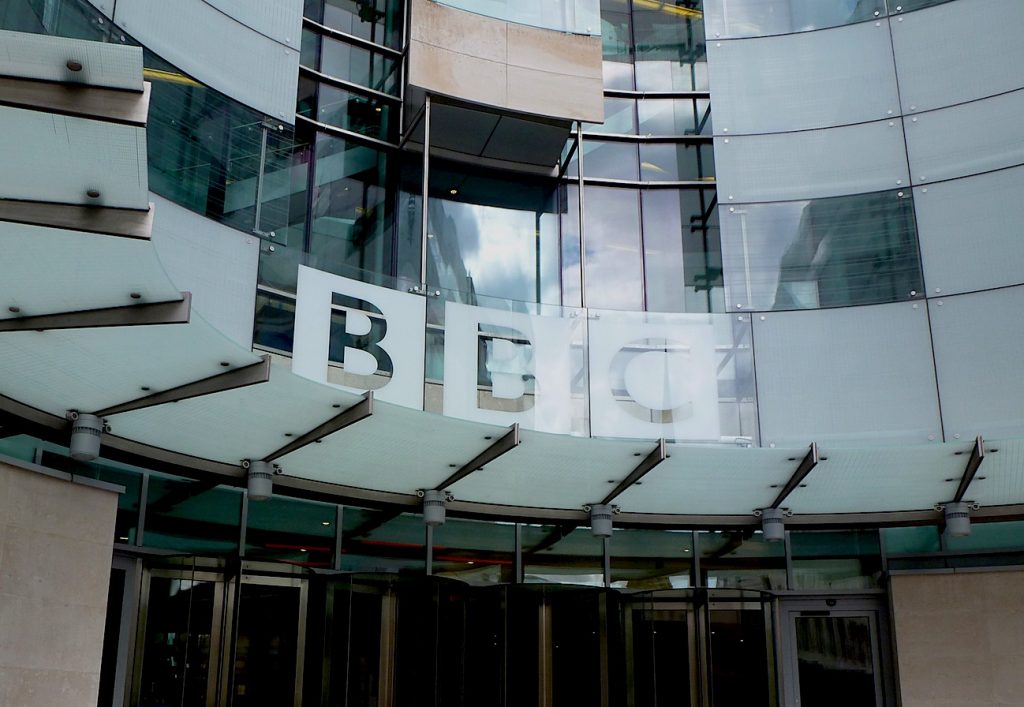 "The fact is BBC Newsnight is populated by dreadfully clever Guardian journalists who can't believe that Brexit voters (uneducated in their view) had the cheek to disagree with them.

"In order to justify the Brexit defeat they are manufacturing stories about Russian influence and any other rubbish that comes to hand!

"The only contact I've had with the Russians was a hugely enjoyable boozy lunch with the ambassador which didn't finish until 6pm! That's it.

"BBC Newsnight is meant to be a serious political news programme, not a down market tabloid making up news. As Trump would say, Fake News ….. Sad!"