“Industrial production rose only 0.2% month-on-month in April after falling in each of the previous three months as manufacturing output also rose just 0.2%. Meanwhile, construction output fell back 1.6% month-on-month in April, with a particularly disappointing marked fall in new housebuilding. While industrial production and construction output together only account for 20.5% of GDP, this hardly inspires confidence that the UK economy is headed for a marked pick-up in growth in the second quarter. Much will depend on the dominant services sector. 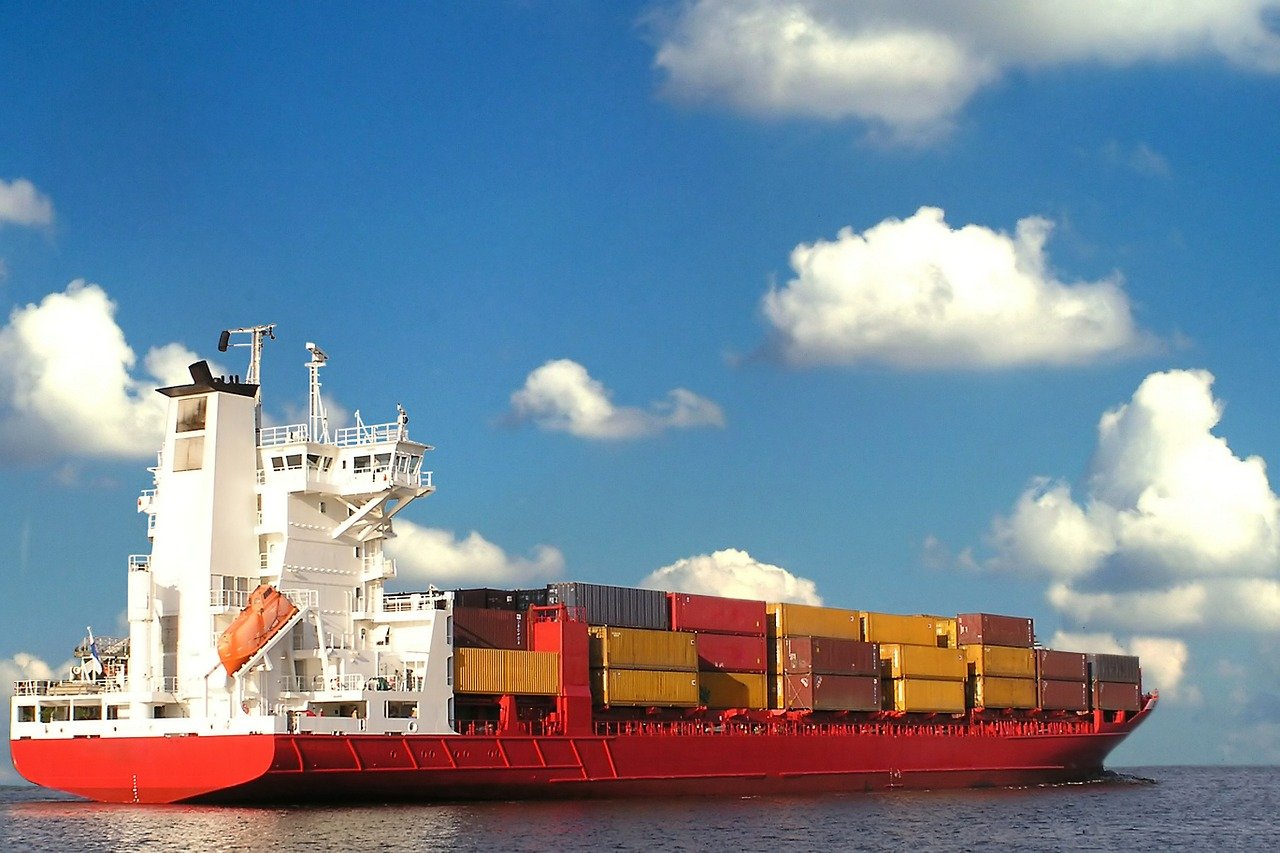 “Increased prices for capital goods and big-ticket consumer durable goods diminished consumer purchasing power. Uncertainties over the economy and the political environment could also hamper manufacturers. On the positive side, the overall substantial weakening of the pound and improved global demand is supportive to UK manufacturers competing in foreign markets. The weakened pound could also encourage some companies to switch to domestic sources for supplies, which may help manufacturers of intermediate products.

“The trade deficit almost halved to £2.1 billion in April from £3.9 billion in March, but this was driven by imports falling back after spiking in March. Exports were essentially flat. On a positive note, there are some underlying signs of exports benefiting from the weakened pound and decent global growth as export volumes of traded goods were up 2.1% in the three months to April compared to the three months to January.

“There was some relatively good news on the inflation front for the Bank of England to digest ahead of next week’s June meeting of the Monetary Policy Committee (MPC). Import prices eased back 0.9% month-on-month in April as sterling was modestly firmer although they were still up 7.7% year-on-year. Meanwhile, the May quarterly Bank of England/TNS Inflation Expectations Survey showed that the public’s short and longer-term inflation expectations were essentially stable.”