Cameron's pledge to limit net immigration to the tens of thousands is in tatters, says Farage

Today's ONS figures on net migration of 336,000 combined with yesterdays revised OBR numbers on population and migration show that the government's long term economic plan to cap welfare and control migration has failed and is nothing more than a pipe dream.

"It is clear that only by voting to Leave the European Union in the forthcoming referendum can we have a system of controlled immigration at sensible levels. 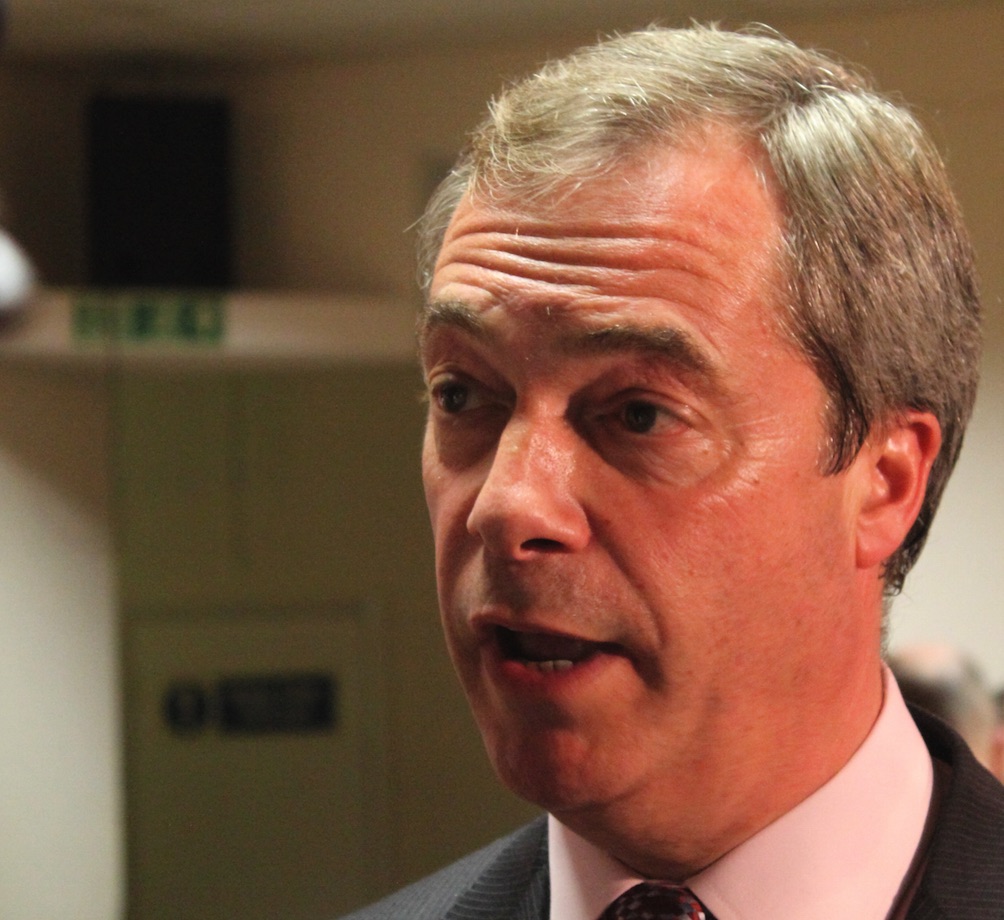 "Just how can this or any government plan effectively for the future with our population rising so quickly and with open borders meaning we have no control over who can and can't come to Britain each year? A complete open door to the whole of the EU is madness."

UKIP Migration Spokesman Steven Woolfe MEP said: “In yesterday's autumn statement, the Government blew through its own welfare cap when it U-turned on tax credits. Today, with new net migration numbers as high as ever, its promise to control immigration and bring net migration below the 100,000 no longer has any credibility.

“Instead of challenging the government palpable failure Labour’s Shadow Chancellor prefers cheap stunts by holding  up a copy of Mao’s Red Book when the Red Book here should be referencing is the Treasury’s Budget 2015 Red book.

“Unlike the Labour Party, UKIP judges the performance of the government by the rules that it sets for itself. On migration, the government's attitude is completely contradictory. While we welcome the fact that it finally accepts that controlling migration is unequivocally central developing a sustainable economy, the government refuses to put Britain's EU free movement of people obligations at the heart of its so-called ‘renegotiation strategy’. In fact while we remain inside the EU, we cannot control migration.