By last night pretty much everyone expected the Fed to raise rates by 0.25%, and so they did.

Fears that they're being too cautious in the face of an economy which, if not white hot, seemed to be glowing red (inflation rising, unemployment down to 4.5%, Trump stimulus yet to come), have abated as post-meeting comments from Fed Chair Janet Yellen were soothing.

For now, Janet Yellen and her Fed colleagues have stuck with three rate rises for 2017 (including this one) and another three for 2018, which is unsurprising given the moderate economic outlook. That would take short-term US interest rates to around 2.25% by the end of next year and to its 3% forecast by the end of 2019. Yellen explained that Fed inflation was close to its goal and the risks to the target were ‘symmetric’. 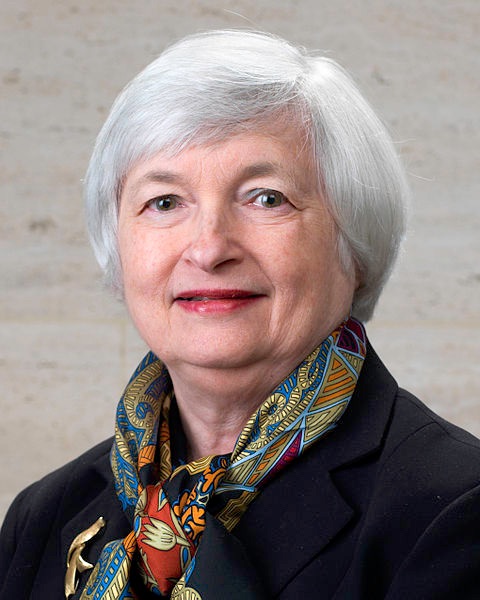 The placid tone and mild projections pacified markets and boosted animal spirits in equity and more defensive investments. US Treasury yields dropped by more than 10 bps across the curve. The dollar fell by 1% against most currencies. This should set the stage for a market less worried about inflation in the next few months, with government bonds trading within ranges as opposed to ever-rising yields.

There are fears that by not changing the velocity of its monetary tightening, the Fed risks falling behind the curve. The US economy is like a locomotive, gathering speed as the engineer ponderously consults the operating manual on what to do if the brakes fail.

Of course, a moderation in Chinese growth, the rise in the US dollar and the recent increase in American bond yields might do the Federal Reserve's work for it, in which case the Fed’s gradual approach will be vindicated.  If strong economic sentiment translates into faster than anticipated actual growth over the coming months, the Fed may need to raise rates more quickly than the market expects. But for now we appear to be in goldilocks territory again – with activity neither too hot to cause accelerated monetary tightening, not too cold to prompt a return to emergency policy measures.