• The percentage of people consulting independent advisers is now just 33%, 13% below this year’s peak period in January, with 5% of the decrease coming between August and September

There has been a 5% monthly fall in the number of remortgagors consulting intermediaries, from 38% in July and August to 33% in September, according to findings from LMS. 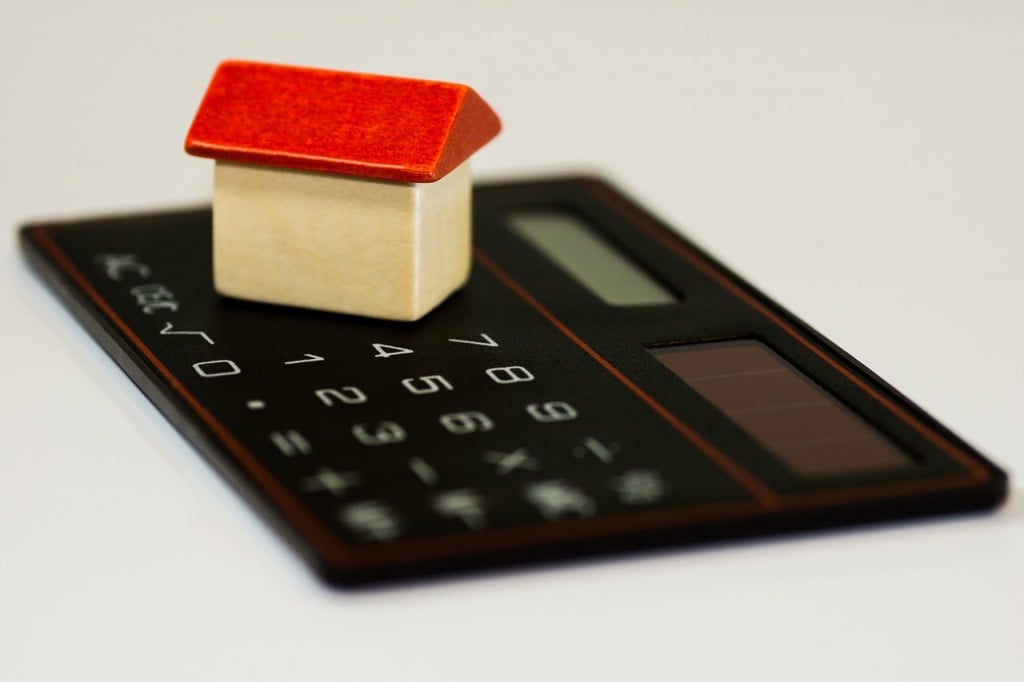 With speculation ongoing and the pending prospect of an interest base rate rise, months of heightened competition between lenders could be coming to an end: lenders now appear to be limiting their best available offers and as a result fewer borrowers are able to take advantage of record-low rates. The number of people who remortgaged for this reason (to take advantage of a lower mortgage rate) fell by 3%, from 63% in August to 60% in September.

In addition, the number of people remortgaging to reduce their monthly payments by up to £500 also declined by 5% in September to 29%. This indicates rates are not as competitive as previously, and fewer people are able to make large savings as a result.

Of those increasing the size of their loan, more than one in five (20%) chose to pay off other debts, while 54% spent the cash withdrawn through remortgaging on home improvements.

“In recent months, lenders have flooded the market with a range of new products and record-low interest rates in an effort to boost activity and meet lending targets for the year. This has encouraged borrowers to go directly to the lender rather than seeking advice.

“However, at a time when there is growing uncertainty and confusion about the introduction and impact of an interest rate rise, it is concerning that more people are not seeking intermediary help.

"An independent adviser or broker can play an invaluable role in helping track down suitable mortgages and navigate borrowers through tougher rules and stricter lending criteria to ensure they get the best option available to them.

“For any homeowners hoping to reduce their monthly outgoings or to increase the size of their mortgages, it’s important to take stock of their finances now, before the year end, while we continue to enjoy historically low interest rates: already there is evidence of a slight reduction in the wide range of competitive products on offer.”

CIPD Warns Business – Use Top Female Talent Or Lose It