All of this fighting in Congress has taken the spotlight away from what is really important—the third-quarter earnings season.

It's early on, but we are already seeing some hints that corporate America and the retail sector are not faring as well as we want them to, but this is no surprise, given that gross domestic product (GDP) growth is still muted.

Alcoa Inc. (NYSE/AA) managed to beat on revenues and earnings. The provider of aluminum also suggested that the global demand would be in the seven-percent range next year.

Kentucky Fried Chicken (or KFC) and Taco Bell owner YUM! Brands, Inc. (NYSE/YUM) was met with a rush to the exits after the company revealed it was short on both revenues and earnings in its latest quarter.

Yet what continues to worry me is the lackluster reporting from the retail sector that indicates a stalling in consumer spending; this is a red flag, considering consumer spending accounts for a large part of the country's GDP. (See "How Red Flags in the Retail Sector Are Threatening U.S. GDP Growth.")

Spending on credit cards fell for the third straight month in August—another bad sign, considering financing rates are at relatively low levels in an attempt to spur spending.

In the retail sector, revenues at 10 retailers increased 3.6% in August, based on info from the International Council of Shopping Centers, which is well down from the six-percent rise in August 2012. This is not a surprise, given the economic uncertainties out there and the stale jobs market.

The lack of stronger sales growth at the discounters is a real concern going forward and indicates the economy is not progressing as we would want, which will impact the retail sector.

Remarking on the company's latest report, Howard R. Levine, chairman and CEO of Family Dollar Stores, said, "Given the uncertainty of the operating environment and the near-term challenges our customer continues to face, we have taken a cautious approach to fiscal 2014,". (Source: "Family Dollar Reports Record Sales and Earnings Results," Yahoo! Finance, October 9, 2013 [1].) This is not exactly a vote of confidence for the retail sector as we get set for the key holiday shopping season.

So as we move forward into the fourth quarter, I suggest caution when looking at the retail sector, especially with the key holiday shopping season approaching and companies in the retail sector still acting cautiously. 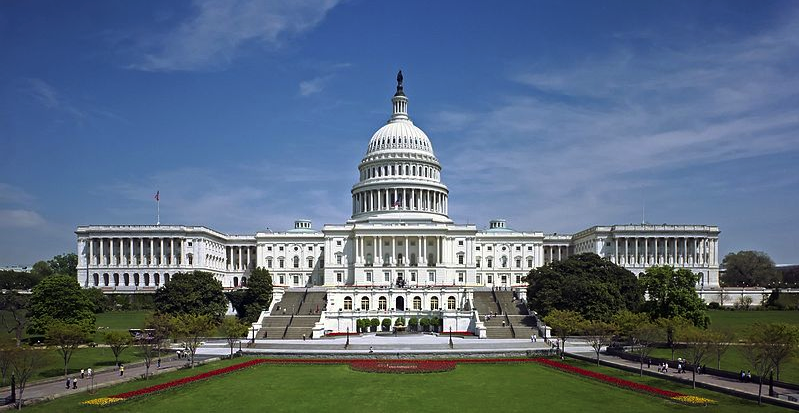