Today, at 12pm, the Almeida Theatre launched Figures of Speech, a major new digital film project interrogating the vitality of speech, rhetoric, and what visionary leadership sounds like.

Figures of Speech will place history’s greatest speeches centre stage through a series of films read by a network of actors and young leaders released online, building a tapestry of dynamic voices and ideas from across the world as a dramatic response to social crisis.

At a time of political turmoil, unprecedented world events and an increasingly divided society, what does inspiring leadership sound like? In 2017 the Almeida will revisit the words of powerful and often surprising orators to remember. Figures of Speech creates a platform for a wider interrogation of what leadership means and the power of the spoken word in the 21st century. 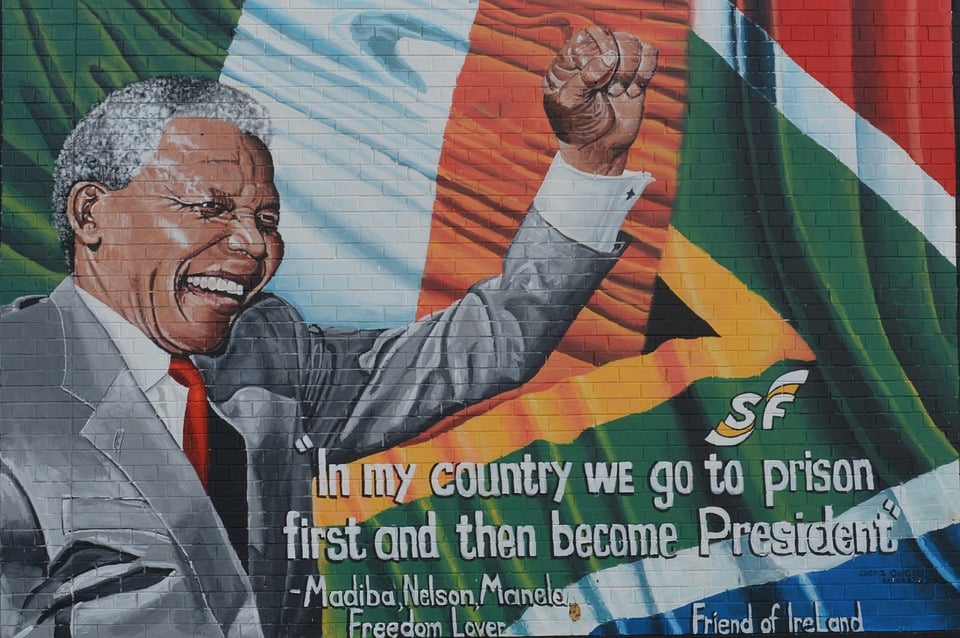 Figures of Speech films will be available for free – one film released each day for five days, with further slates of films following later in the year – through a dedicated microsite.

All Figures of Speech material is available at www.speech.almeida.co.uk

Alongside a growing anthology of films, the microsite will feature additional material exploring the speeches, the context within which they were first delivered and the choice to revive them in 2017. The site will feature guest-authored articles and filmed reactions from each speech’s performer alongside an audience made up of people from local communities that have direct connections to the themes explored. To complement each speech, inspiring young leaders aged 15 – 25 from across London have been invited to respond to Figures of Speech and deliver a speech of their own, crafted through an Almeida Participation programme, inviting previously unheard voices tobshare the platform.

Figures of Speech is conceived by Rupert Goold and directed by Anthony Almeida.

Figures of Speech is the Almeida’s third marathon theatre event, following day-long durational readings of The Iliad and The Odyssey in 2015, which inspired audiences of over 50,000 people across the UK and around the world.

Is X factor a rot to our culture?