A major government raid on final salary pensions would trigger “a significant increase of pension transfers out of Britain”, affirms the boss of one of the world’s largest independent financial advisory organisations.

Nigel Green, founder and CEO of deVere Group, comments after it was reported that government ministers have held secret meetings with the pension industry in which they suggested plans to cut the pensions limit for final salary (defined benefit) schemes by up to 25 per cent. 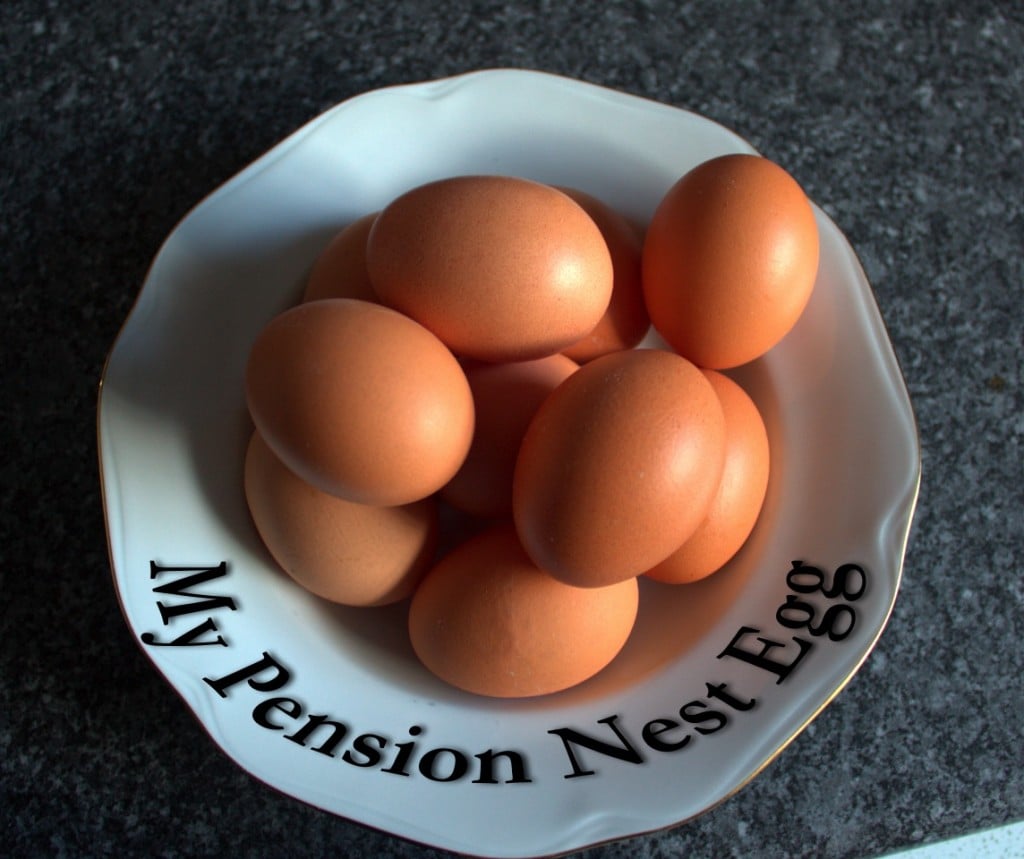 He observes: “The government, which has a history of seeing pensions as easy targets when it needs to bolster its coffers, is planning another stinging attack on pensions.

“In this latest raid, the lifetime pensions limit on a defined benefit scheme would be reduced by as much as a quarter.  This would drive more and more of these savers above the allowance threshold, meaning that they would be liable for the penal tax rate on the excess, which is up to 55 per cent.

“Currently a pre-tax pension income of £50,000 a year would avoid additional tax, but if these changes come into effect, anyone with pre-tax income from a final salary of £35,000 will be subject to these additional tax charges of up to 55 per cent.”

Mr Green continues: “This assault which could see people’s pension pots slashed by more than 25 per cent would, I suspect, trigger a significant increase of pension transfers out of Britain.

“It is a stealth attack to drag people who have some of Britain’s most generous ‘gold plated’ schemes into the 55 per cent tax net.

“For many middle class savers this could be the final straw.  From our daily dealings with clients, people already know that the UK government perceives pensions as a treasure trove to plunder when they feel inclined to do so.  They are aware too of the UK’s burgeoning pensions crisis, plus the fact that there are fewer than ever incentives, such as some age-related benefits, to keep retirement funds in the UK.

“Therefore, it can be reasonably assumed that many individuals with British pensions who qualify to do so – that is to say, those who are considering retiring abroad or who already reside overseas – will, understandably, be looking to move their retirement funds out of the UK.

“By transferring into an English-speaking jurisdiction, such as Malta or Gibraltar, that is safe, secure and tax-efficient, their hard-earned retirement incomes will be safeguarded against these and further changes by the government.”

Eureca Project – a plan to save Europe?