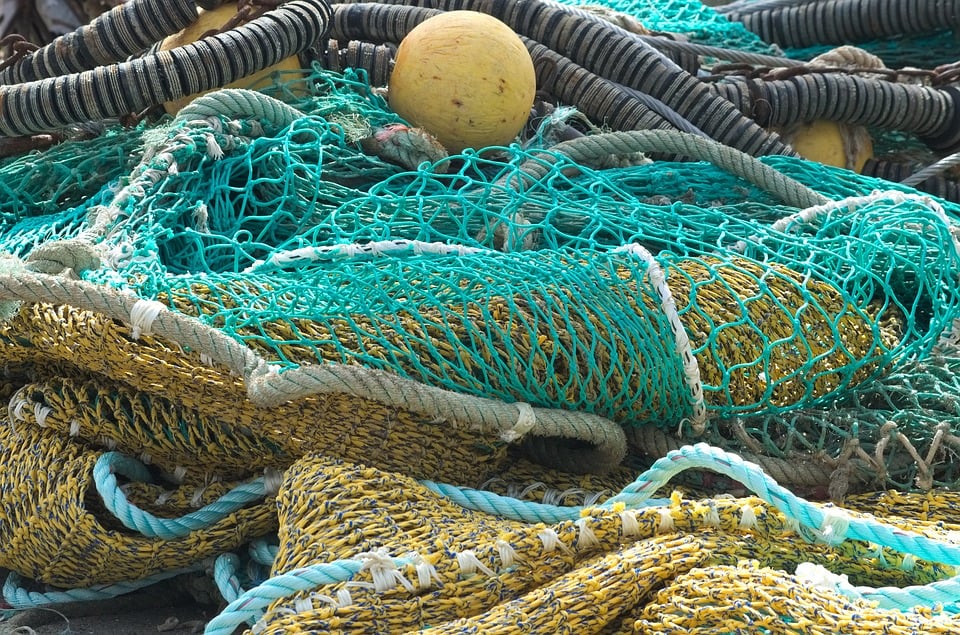 You only have to take a look at the recent vote in the EU Parliament regarding electro pulse fishing and what the EU really intends to do, to see what democracy really means within the bloc.

On the 16th January this year, the EU Parliament voted for the practice of electro pulse beam fishing to be banned outright in EU waters.

This electrical practice has been described as:

"So efficient that all stocks will be affected until only a wasteland is left."

And this practice has been allowed to continue in UK waters by Dutch fishing vessels, even though there is an EU wide ban on fishing with explosives, poisons and electricity.

But now we hear that Eurocrats are proposing to continue to allow this method to be used until at least 2021 – despite the overwhelming EU parliament vote against it.

Now, I will say that arguments can be made for both sides, to continue it or to stop it.

But – the only supposedly democratic institution in the European Union, its own parliament, could well just be ignored, apparently because Dutch fishing lobbyists are claiming that, basically, the MEPs didn't have the technical knowledge so didn't know what they were voting for.

Now where have I heard that before?

First it's the people who get told they are not up to voting for something and have to keep voting until they get it right, then it's their representatives that get side-stepped!

And we all know what the next step is don't we – despotism!

So all you EU-lovers out there, to put it bluntly you can stick your EU 'democracy' where that well known warm, bright, round, yellow thing don't shine!

And now everyone is telling us that we have to stay inside a customs union with the EU – ever get the feeling that the Brexit winners are going to be stitched up by the losers and confined into an EU shaped coffin for eternity?

Not only is the chief EU Brexit negotiator, Michel Barnier, still saying that the offer of staying in the customs union still is on the table, but we now have business groups on both sides of the Irish border pushing for it too.

But this will of course be unacceptable because it would lock the UK permanently into the EU controlled trading zone with no way out and no ability to make our own trade deals – as the UK's chief trade negotiator adviser, Crawford Falconer, told the Telegraph, he would be redundant if the UK stayed in any type of EU customs union.

But the PM is under pressure to ensure that the Irish border is properly dealt with – the DUP has threatened to bring down the budget at the end of the month unless they were sure that Northern Ireland would remain a seamless part of the UK. Some believe this is a bluff, as it would amount to the DUP voting with Labour and risking a Corbyn led Labour government.

But the DUP did abstain from the government's agriculture bill yesterday as a warning, said Sammy Wilson, one of the party's MPs.

And coming after yesterday's claims by the National Audit Office Comptroller that flights could be grounded post-Brexit, the UK Transport Secretary, Chris Grayling has given the House of Commons his categorical assurance that planes will continue to fly after Brexit-day.

"There is nothing the government has said or done to imply that planes will be grounded or there will be no flights after we leave the EU.

"I give this house categorical assurance flights are going to continue." He said.

And in an apparent reference to the boss of Ryannair, Michael O'Leary, who keeps warning about grounded flights but is planning to expand his operations, Grayling said:

"Interestingly, those in the aviation industry who have been most vociferous about the risk of flights being grounded are now selling tickets for next summer and expanding the number of routes from the UK to the EU next summer."

Good observation, you'd think he'd be planning a quick sell off, not an expansion, wouldn't you. 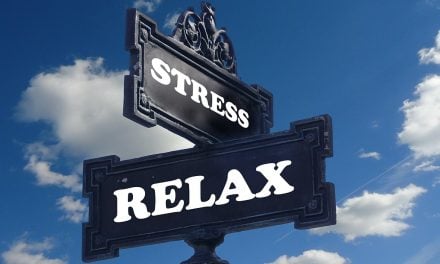 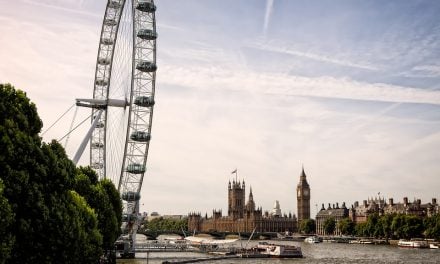 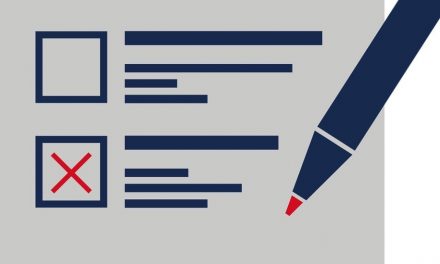 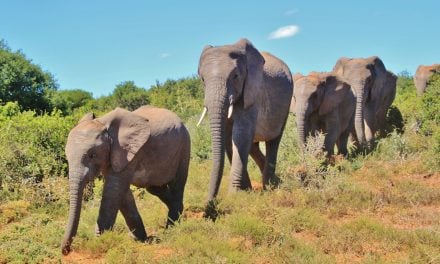