The coming year is likely to see slightly better growth prospects than in 2015. The current economic expansion is expected to broaden, as we see stabilising trends  in emerging  market  economies and China, as well as grinding  improvements in both  Europe and Japan. Central  banks  will remain accommodative as headline  inflation stays low, although the Federal Reserve will be the outlier in beginning its gradual  rate tightening path.  But what does this environment imply for investors?

Below, we highlight five observations expected to be at the forefront  of investors' focus in 2016. 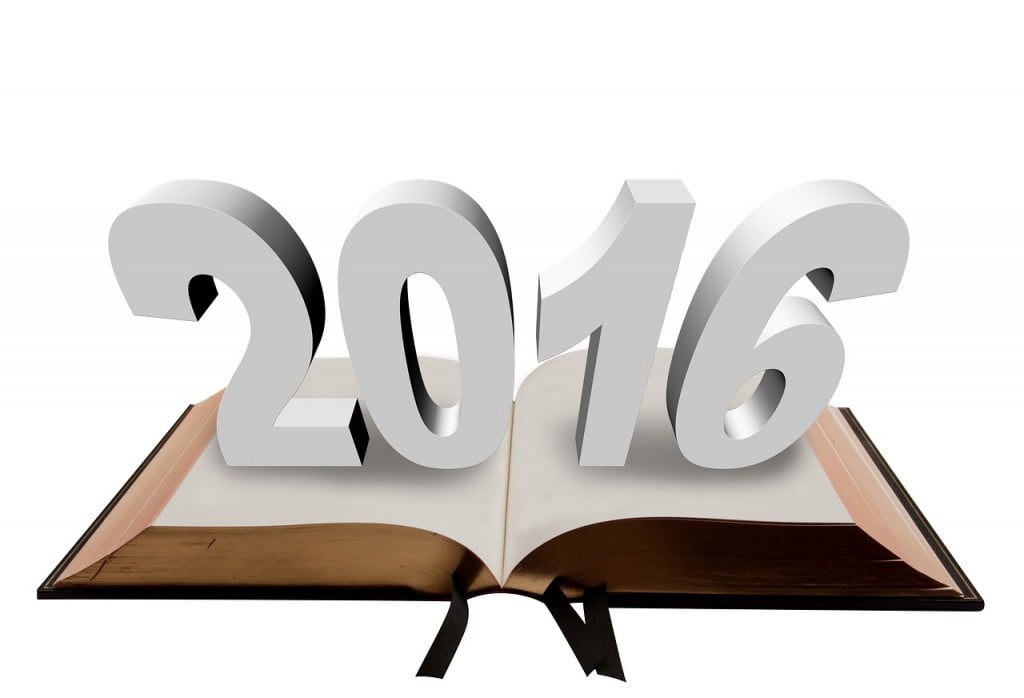 1. Yield: While less of a tailwind for yield plays than in 2015, a moderate growth environment in 2016  does not kill the yield substitutes or growth versus value trades.  The macroeconomic picture might well continue to favour the so-called 'compounders', which are growth companies by another name, but in many cases are not showing much growth and are clearly not cheap.

The US equity market, with a higher growth exposure, remains expensive and could be vulnerable to stronger headwinds in 2016, such as a strong US dollar, corporate re-leverag1ng through buybacks  and merger and acquisition activity and tighter financial conditions. Investors may favour the rest of the developed world versus the US, but they need to tread carefully…a tilt too far out of the US is an Implicit value trade, given its low exposure to energy and mining. Any further shift to value needs to be executed Judiciously.  The other big call, the rotation from developed markets into emerging markets, might be too early to act upon this year, but valuations are starting to look interesting on a longer-term basis.

2. Volatility: Expect more volatility for financial markets, reflect1ng both a maturing cycle and the rolling back of the central bank safety blanket, which has kept down volatility for a number of years. Performance dislocations, of course, provide potentially better entry points into the market.  However, compared with 2015, investors might need to be more opportunistic in utilising hedging strategies in protecting capital and providing more comfort in staying long in equities.

3. Liquidity continues to matter. A 'gradual rate cycle' is the general consensus but expect the concept to be tested by bond investors, as economic data waxes and wanes. That said, and with less room to shelter in the credit markets, the duration trade may start to find favour later in the year, as developed sovereign yields drift higher from very low levels.  Property, meanwhile, is highly valued. In this market, investors will need to be mindful of liquidity risks, investor positioning and potential complacency around the Bank of England and rate cycle.

4. Inflation: Largely driven by oil price movements, the deflation pulse should begin to dissipate as the oil price settles into a range, although there is likely to be continuing volatility. Investors may consider indirect exposures to commodities, such as equities and credit, which arguably remain better risk-adjusted tools.

5. Policy divergence continued to play out, but less so than in 2015 as much of the news is already priced in, particularly in currency markets. Can the strong US dollar/weak euro and Japanese yen moves be repeated in 2016? Our sense is overall this is unlikely, although we may continue to see a weak bias to those currencies.